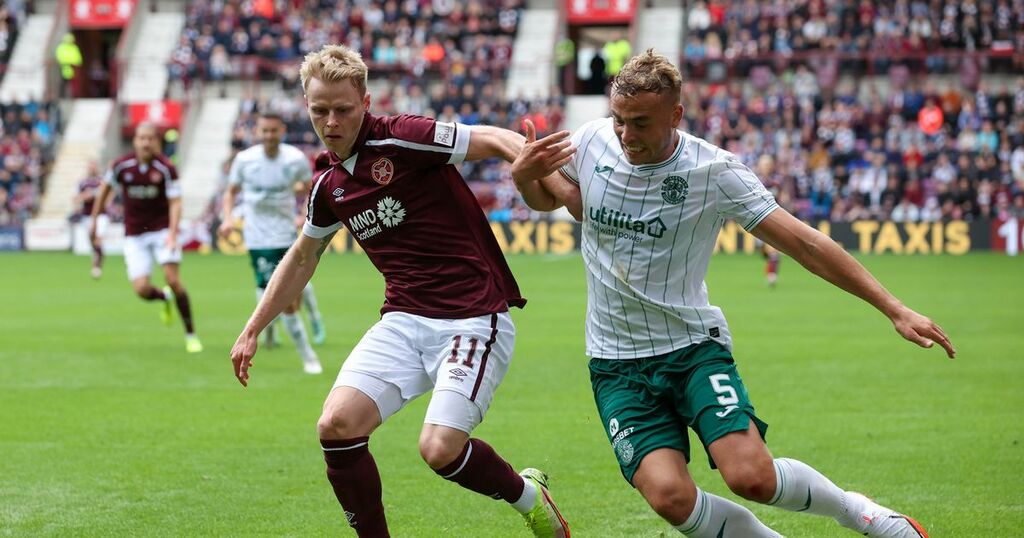 Jack Ross insists Ryan Porteous has been harshly treated in Scotland as he lavished praised on the talented defender.

The Hibs boss believes the centre-back has received unfair criticism over the years for elements of his game.

Porteous has amassed over 125 professional appearances despite still being just 22 years old and Ross believes he is displaying maturity in his recent performances.

The Scotland under-21 international was excellent in the goalless draw against rivals Hearts and Ross labelled Porteous 'terrific'.

He said: "Take Ryan Porteous for example, who I think is a brilliant young player.

"I do think at times he has been harshly treated in this country over some things.

"But for the number of games he has played as a young man he is terrific.

"And I think the mature performance he produced today was another sign of that.

‘Not blemish free, but really good, and that’s hopefully another indication of how these young players are continuing to grow and the club should see benefits from that as well.

‘That’s the part you have to grow and cultivate.

‘That mindset and demands you make on them every day to reach that point.

‘But you only see it in real tough environments and I keep speaking about this, but we have made real progress.

‘We’ve had some bumps along the way as well and today was that test for them.