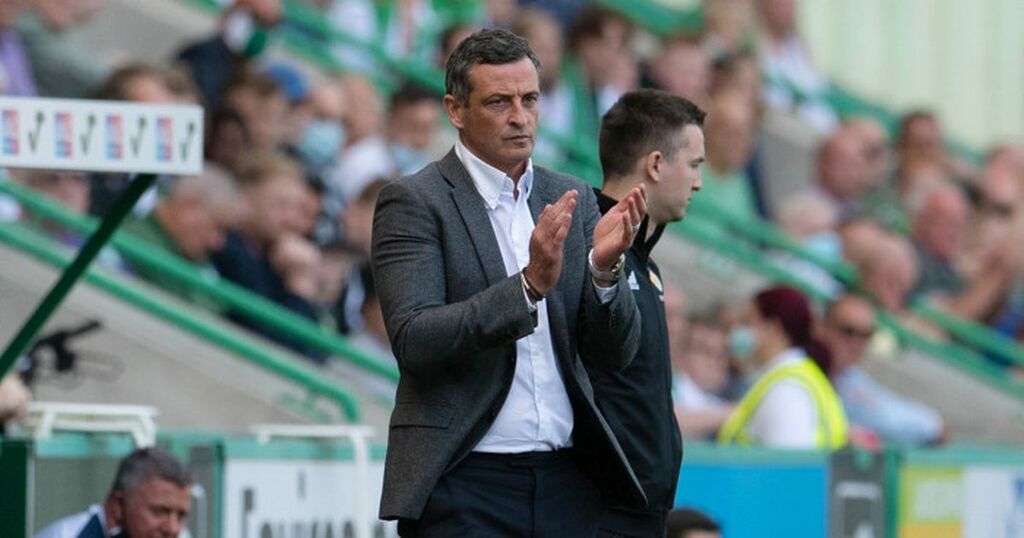 HIbs have received a triple derby boost with the news that three of their stars are expected to be fit to face Hearts.

Captain Paul Hanlon has been missing after suffering a concussion against Ross County last month.

Joe Newell has been kept out of action due to an abdominal injury picked up against Kilmarnock a week later while Chris Cadden hasn’t played since the tail end of last season.

The former Motherwell man suffered a hairline fracture in his back before a thigh injury delayed his return even longer.

However, all three should be available to Jack Ross this weekend for the Scottish Premiership top of the table clash.

Both capital clubs have three wins from their opening four games and Hibs are ahead of their rivals at the summit on goal difference.

Ross has welcomed the recent international break, that’s allowed both players and staff to have some time off after a hectic beginning to the campaign.

He said: “The break has been good for us. It’s been a busy start to the season.

“We’ve tried to give the players and staff the right time to get a break but there’s not been many opportunities.

“This has given us an extended break and has also allowed Chris Cadden to get closer to being fully fit, and Paul Hanlon and Joe Newell.

“They’re big, important players for us, they’ve been terrific.

“I would think that those three will be very close to being involved at Tynecastle, which very much helps us as a squad.”