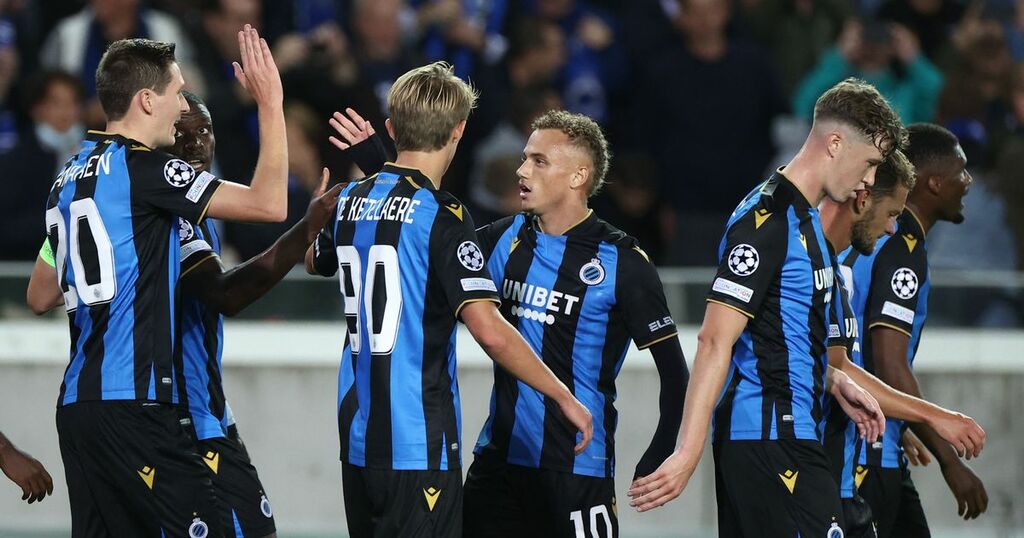 Jack Hendry was one of the stars of the show for Club Brugge as the Belgian side kept Lionel Messi, Kylian Mbappe and Neymar at bay.

And the Scotland star even missed a glorious chance that would have sealed a famous Champions League win for his new team.

Hendry signed for Brugge from KV Oostende on deadline day and made his debut in a 3-0 win over his former club at the weekend.

The ex Celtic and Dundee man did enough to impress boss Philippe Clement and was chosen to start their opening group game against a fearsome PSG side.

Many were left wincing for the Scotland centre-back when they saw the front line he was facing up against.

Mauricio Pochettino's team went with the famed front three that featured arguably the best player of all time.

And Messi was accompanied by two of the best players of their respective generations in Mbappe and Neymar.

Brugge dug in however and despite Ander Herrera's opener, they got back into it through Hans Vanaken's strike.

Mbappe was at the centre of the front three but was forced off injured on 51 minutes after battling with Hendry and his defensive partner Stanley N'Soki all game.

Hendry impressed with his solid defending while his passing also caught the eye as he completed 92% - the best in the Brugge side.

However his finishing wasn't as incisive as he missed a glorious second half chance that would have given Brugge a monumental win.

But it was nonetheless a hugely impressive performance that will have put him up in Steve Clarke's estimations ahead of next month's key double header with Israel and the Faroe Islands.