Here are your Manchester City evening headlines on Thursday, September 22.

Jack Grealish has laughed off criticism from former Liverpool player Graeme Souness, telling reporters: "I don't know what his problem is with me!"

Grealish has opened up this week on the levels of criticism he receives from some sections of the media, agreeing with Manchester City teammate Kevin De Bruyne that some of his unfair attention could be because he is English.

Now, he has been asked to respond to recent comments made by Sky Sports pundit Souness, who said Grealish hasn't improved enough since joining City, should move the ball quicker, and is "not a great player". In response, he said he would much prefer to listen to two important people - Pep Guardiola, and his mum.

“I don’t know what his problem is with me,” Grealish told a press conference. “He always says stuff about me! But I try not to read a lot of it.

Read what else Grealish had to say about Graeme Souness here.

Striker Julian Alvarez has admitted that he was taken aback by the quality of team-mates Ilkay Gundogan and Kevin De Bruyne following his move to Manchester City.

City announced the signing of Alvarez back in January, singing him on a five-and-a-half-year deal. However, he remained at former club River Plate on loan for the remainder of the 2021/22 season, before arriving in England for the start of pre-season.

The versatile forward, who has notched three goals in all competitions so far this season, first met up with his team-mates at the start of pre-season, rubbing shoulders with some of the world's biggest names for the first time. It promised to be a special occasion for the 22-year-old and he has now admitted that it was the talent of both Gundogan and De Bruyne that caught his eye most.

Alvarez, speaking to City's club website, said: "There are a lot of good players here, all of them play beautiful football. Skilful football. 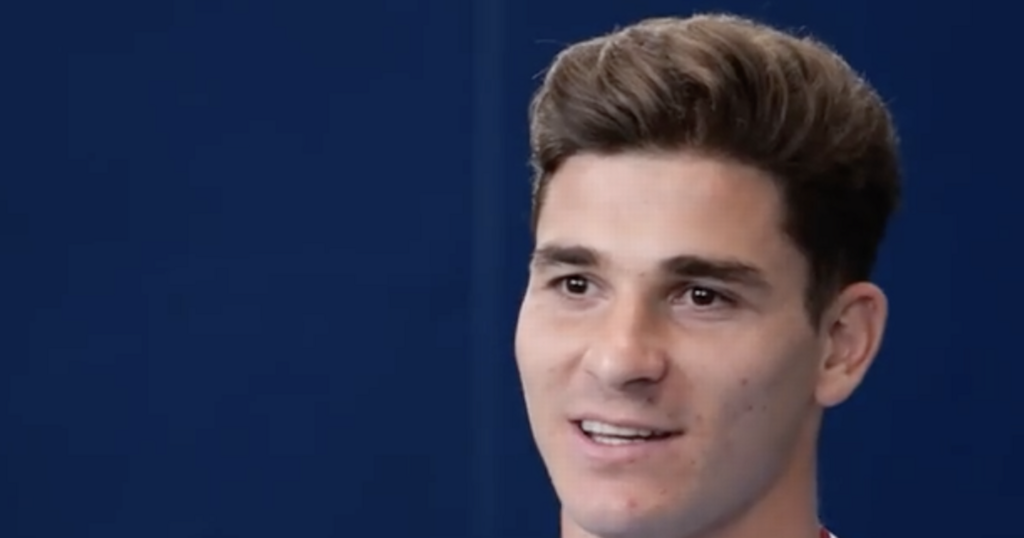 Manchester Evening News
From analysis to the latest developments in health, read the most diverse news in one place.
'I don't know his problem' - Man City star Jack Grealish hits back at Graeme Souness comments

Manchester City winger Jack Grealish has defended himself from recent comments made by the former Liverpool FC player.

Manchester City's Jack Grealish hit out at the criticism Graeme Souness has handed him in recent weeks.

Graeme Souness has defended his comments about Manchester City forward Jack Grealish, who had said the pundit 'had a problem'…

Manchester Evening News
One place to find news on any topic, from hundreds of sites.
Jack Grealish has just told Man City how they can finally get the best out of him