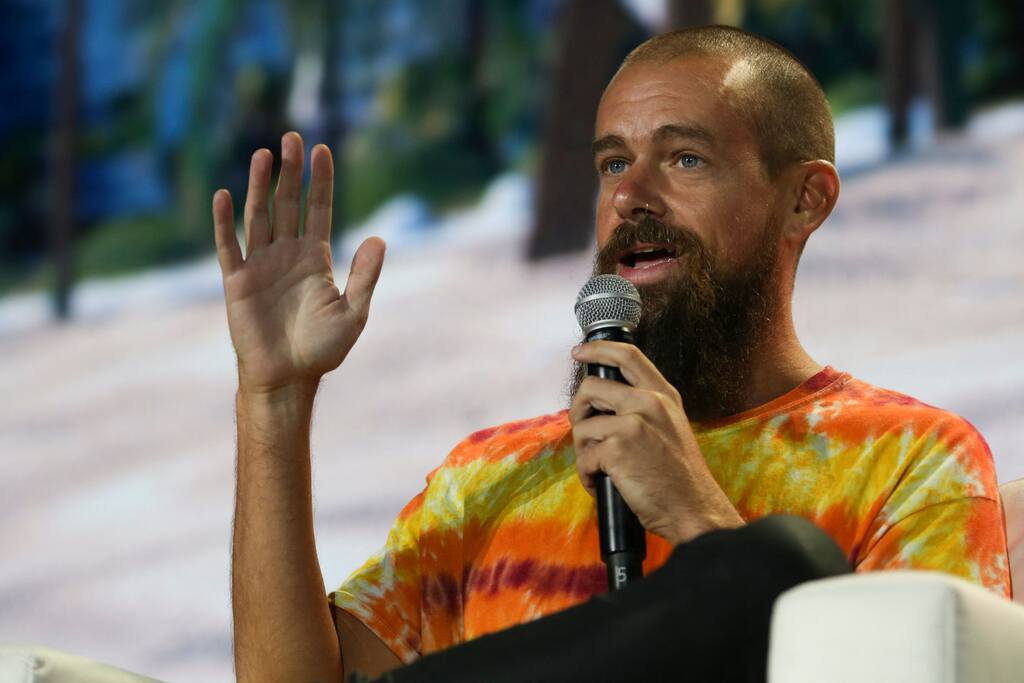 During his second-quarter earnings call with investors, Twitter’s founder and CEO, Jack Dorsey, continued his longterm support for Bitcoin by promising the cryptocurrency would be a “big part” of the social media giant’s future. In particular, Dorsey reiterated his aims to “decentralize social media” while also enabling some kind of economic incentive... an important factor considering his company’s shareholders and profit margins. “I think there is a lot of innovation above just currency to be had,” he said, later adding, “So I think it’s hugely important to Twitter and to Twitter shareholders that we continue to look at the space and invest aggressively in it.”

Dorsey laid out his belief (yet again) that the internet needs a “native currency,” with Bitcoin being the best contender to fill that role. Although details were still scarce as to how, exactly, Twitter would implement these changes, Dorsey hopes it will eventually allow Twitter “to move so much faster with products such as Super Follows, Commerce, Subscriptions, Tip Jar,” because of Bitcoin’s universality, allowing them to avoid a “market-by-market approach.”

Presumably, Twitter’s adoption of Bitcoin will tie into its nebulous, ongoing Bluesky project, an endeavor that aims to build a decentralized social media protocol that will surely protect marginalized voices and not-at-all provide an entirely new means for neo-Nazi and QAnon recruitment...

The world’s most popular cryptocurrency has had a helluva year leading up to Dorsey’s announced plans earlier this week. After rates skyrocketed for months thanks to snowballing news coverage, internet memes, and Elon Musk’s market manipulations, Bitcoin’s worth is hovering about where it was before this entire mess, if not lower than before. Still, there’s no denying the crypto’s staying power, and its increasing adoption across platforms and even entire countries is evidence Dorsey’s preferred DeFi isn’t going anywhere.

Although it’s difficult to envision just how Bitcoin could successfully factor into Twitter’s ecosystem, its integration across other sections of the internet proves it is certainly possible. That said, Twitter has never been known as a place for monetary transactions, so unless Dorsey and his team devise some radical changes to the social media app’s core functions, it’s likely we’ll just see Bitcoin as a tipping option and “Super Follow” subscription payment.