The party had cycled through four leaders since Helen Clark had last led them to government in 2008. It was riven with factionalism, leaks, and the detritus of huge egos stabbing each other in the back. It had now elected a fifth opposition leader, just six weeks out from the election.

Senior Labour MP Stuart Nash had said the day before that changing leaders at this point would be a disaster that would see Labour “implode”. (We’ll never really know if this was just an innocent mistake or a calculated shot at the forces who were that day working to install Ardern.)

On that stage, Nash was asked whether he stood by the view – but before he could speak, Ardern stepped in to answer for him, saying he had “already acknowledged to me that he was wrong”.

This was our first glimpse of Ardern’s new Labour party, one where any suggestion of disunity could be immediately batted away by a one-liner delivered through a smile. In the years that followed, Labour enjoyed an incredible streak of unity, with anything that Ardern said publicly treated as gospel by her MPs, even when she was making huge policy climbdowns or refusing to use her power to further progressive causes.

Political journalists, myself included, had to make do on scraps such as a radio comment from a new MP that slightly differed from the party line, or tiny “leaks” from the Māori caucus that revealed little.

This year that strong facade of unity is cracking. Now there is a feast.

First out of the gates was Louisa Wall, a veteran MP who had been frozen out by Ardern and deselected from a safe seat in the 2020 election in a deft bit of political manoeuvring that never really made headlines. Wall had been on the opposite side of Ardern in factional disputes during the bad years, but by most insider accounts her greater sin was just not being much of a team player.

Wall let rip in her valedictory speech and a series of long interviews on her way out, accusing the party of acting in a “corrupt” and “reprehensible” way.

But these fireworks would pale in comparison to the saga that has unfolded in the last week at the hands of backbench MP Gaurav Sharma.

Sharma, elected in the huge red tide of 2020, was not a recognisable name before this episode. The whole thing reportedly started when Sharma was told he would not be allowed to hire any new staff, thanks to complaints from the staff that he had. Sharma wrote a vague column in the NZ Herald accusing the party of “rampant bullying” – and soon went to Facebook to make a more concrete list of allegations, including one about “misuse of taxpayer funds” that was swiftly batted away as incorrect by Parliamentary Service.

Labour moved swiftly to suspend Sharma from its caucus, but in doing so gave him more ammunition. On Friday he completed an extraordinary media round of interviews accusing Ardern of “lying” over the nature of his exit, talking up a secret 55-minute tape of a conversation he had with a senior Labour MP about the terms of his exit, and saying there was far more discontent in the party but that a culture of fear would stop others from speaking out. He’s not so much airing Labour’s dirty laundry as plastering it to a plane and flying it around the country.

Sharma himself is not an existential threat to Ardern’s hegemony over Labour. Any allies he had in caucus would have shrunk away the moment they realised he might secretly tape their conversation, or release screenshots in which they said they didn’t feel like going to work. His disagreement with the party is not ideological but personal, and his wider list of allegations of wrongdoing largely includes normal political processes, such as media training that instructs new MPs to keep their mouths shut and internal party business out of the public domain. Some news stories are already referring to Sharma as an “embattled” MP – never a good sign for career longevity.

Yet Sharma and Wall before him will not be the only Labour MPs disgruntled with Ardern’s absolute rule over the party. Labour won so big in 2020 that even if it retains government at the 2023 election it will be losing at least a dozen MPs (including Sharma). Those MPs facing political oblivion will be looking for ways to make their mark and maybe secure a higher list placing, or at least a media gig after politics. Some of them might have actual ideological differences with Ardern and the ability to articulate them well. Others probably should have never been elected MPs at all, and wouldn’t have been had the party not wildly outperformed its expectations.

Now, New Zealand politics could use a little more ill-discipline. In many countries a backbench MP criticising his or her own party happens regularly and is a sign of normal democracy. New Zealand’s parties expect far more rigorous discipline, with every MP expected to support their party on every single vote in parliament, save for the most contentious social issues.

This is a factor of very small parties and a proportional electoral system. If you are elected not in a geographic constituency but from a party “list”, as 40% of our current MPs are, then it becomes harder to argue that you don’t owe that party your discipline. Proportional representation has also led to MPs who are sick of their own parties just resigning to start their own, instead of sticking around to sow discord from within.

But this kind of wholesale change to our political culture will not happen overnight, and it will hopefully come from MPs with vision, rather than axes to grind. For now, Ardern faces a crisis that shows no sign of going away soon. 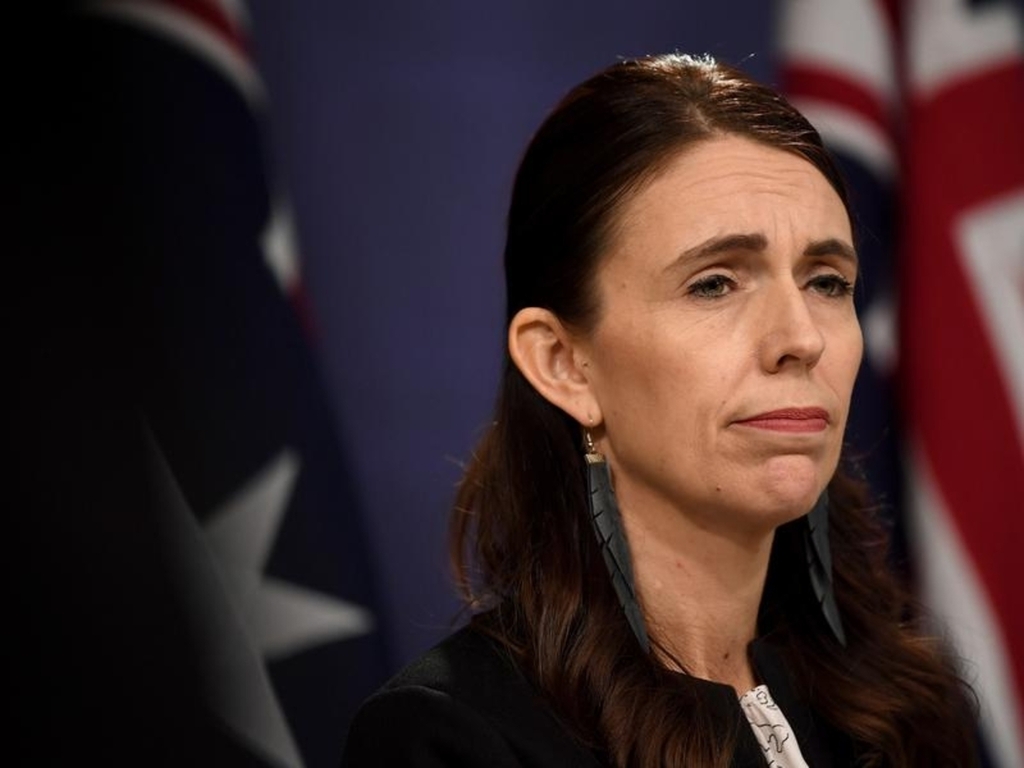 Ardern gets another slice of Sharma drama
Rogue Labour MP Gaurav Sharma has attacked Prime Minister Jacinda Ardern in a sensational interview, accusing her of a cover-up.

AAP
From analysis to the latest developments in health, read the most diverse news in one place.
NZ Labour renegade labels Ardern a liar

AAP
Yesterdaze: From off-piste to piste off

In one week he went from rogue to embattled, embattled to belittled, belittled to suspended. James Elliott looks down the…

Newsroom.co.nz
National and Labour are far from innocent bystanders in Uffindell and Sharma cases

Sam Uffindell and Gaurav Sharma have been badly let down by their parties. Labour and National should have had proper pastoral…

The Hindu
One place to find news on any topic, from hundreds of sites.
Demolition job: the Liberal party war surrounding NSW building commissioner’s exit

David Chandler’s job brought him into close proximity with developers. In NSW, that means politics is never far away either