By Lisa Girion and Michael Erman

Johnson & Johnson <JNJ.N> was ordered on Thursday by a New Jersey state jury to pay punitive damages of $750 million to four plaintiffs who allege that the company's Baby Powder caused their cancer, a ruling that will be reduced to around $185 million because of state laws, according to a lawyer for the plaintiffs and the company.

During an earlier phase of the trial, a different jury held J&J liable for the plaintiffs' cancers and awarded them $37.2 million in compensation.

Under New Jersey law, punitive damages are capped at 5 times the amount of compensatory damages, according to plaintiffs lawyer Chris Placitella.

J&J said in a statement it would quickly appeal both phases of the trial, citing "numerous legal errors that subjected the jury to irrelevant information and prevented them from hearing meaningful evidence."

The verdict came after J&J Chief Executive Alex Gorsky testified last month for the first time in a jury trial over allegations that the company's Baby Powder causes cancer.

J&J faces more than 16,000 lawsuits alleging it sold powders contaminated with asbestos and failed to warn users. It also faces a federal criminal investigation into how forthright it has been about the products' safety.

J&J denies that its talc causes cancer, saying numerous studies and tests by regulators worldwide have shown its talc to be safe and asbestos-free.

On Dec. 14, 2018, Reuters published a story that showed J&J had failed to disclose that small amounts of asbestos, a known carcinogen, had sometimes been found in its talc over several decades. After the report was published, a selloff wiped more than $40 billion off the company's market value.

At the time, J&J dismissed the Reuters' report as "an absurd conspiracy theory." 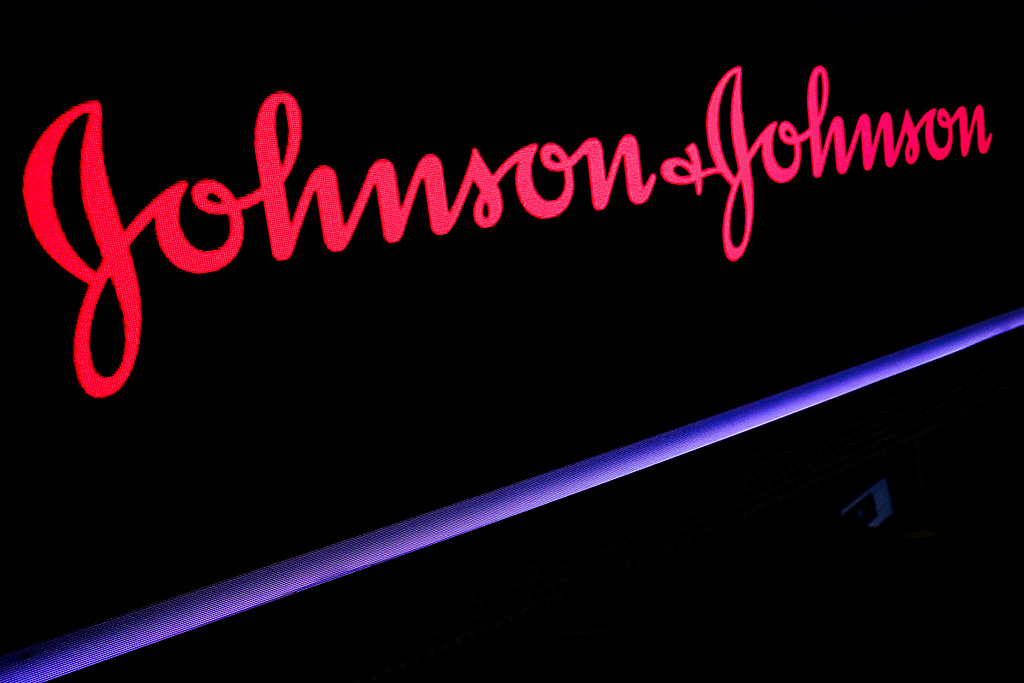 Reuters
One subscription that gives you access to news from hundreds of sites
U.S. government experts, industry spar over asbestos testing in talc

For the first time in nearly 50 years, the U.S. Food and Drug Administration examined asbestos testing for talc powders…

Rolling coverage of economics, business and markets as UK services grows at fastest since September 2018Prices jump amid unconfirmed virus…