ITV This Morning under fire over Holly and Phil's major announcement 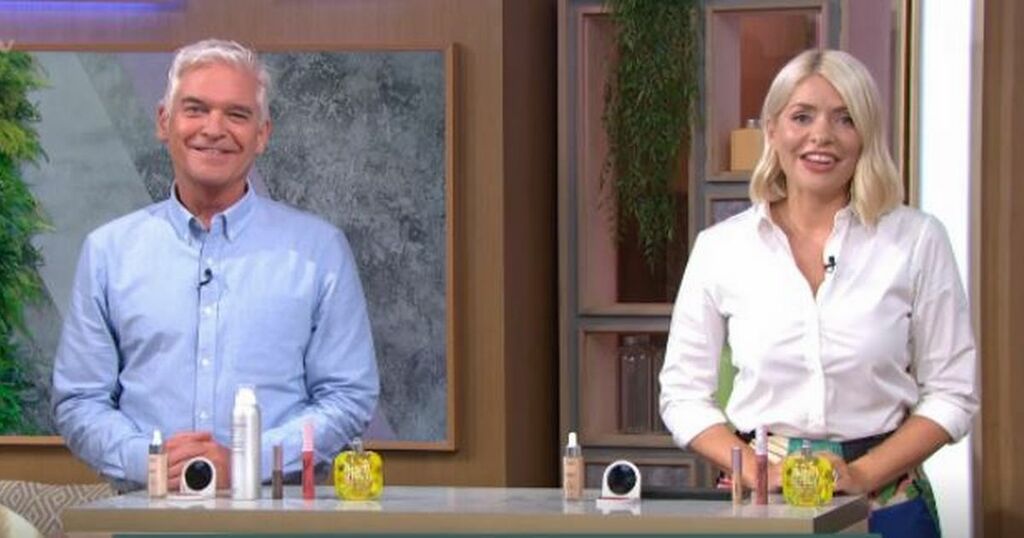 This Morning was under fire after they teased a major announcement during today's show.

The pair began the latest edition of the show by teasing a major announcement of the show's 'biggest ever project' that would be revealed later in the programme.

This left fans trying to predict what it could be - and Holly later announced the show had invested in its forest.

Phil explained: “ COVID has made us all appreciate the natural world around us and we thought we would like to continue that new found appreciation by doing our little bit to help the planet.”

Holly added: “It’s so beautiful, we’ll have to get a Maid Marion and Robin Hood outfit and just run through it! I’m going to get one!”

The whereabouts of the forest is to remain secret - but the presenters announced they will host a future episode from the beautiful woodland.

But some viewers took to Twitter to state how they were underwhelmed by the announcement.

One user said: "Umm, sooo, as much as I think it’s cool how the nature in this forest will be saved, how exactly is this a huge announcement"

Another added: "They’ve bought a forest?"

A third commented: "Me thinking the #ThisMorning announcement would be exciting but it’s just that they brought a forest"

A fourth posted alongside the folded arms emoji: "That was the exciting announcement?"

However, other fans commended the show for the environmental project.

One fan commented: "LOVING the #ThisMorning forest. Well done for helping nature and protecting it for our future generations."

A second said: "It's so beautiful."

A third added: "Britain's favourite forests. It's too exciting."

*This Morning airs at 10am on weekdays on ITV and ITVHub