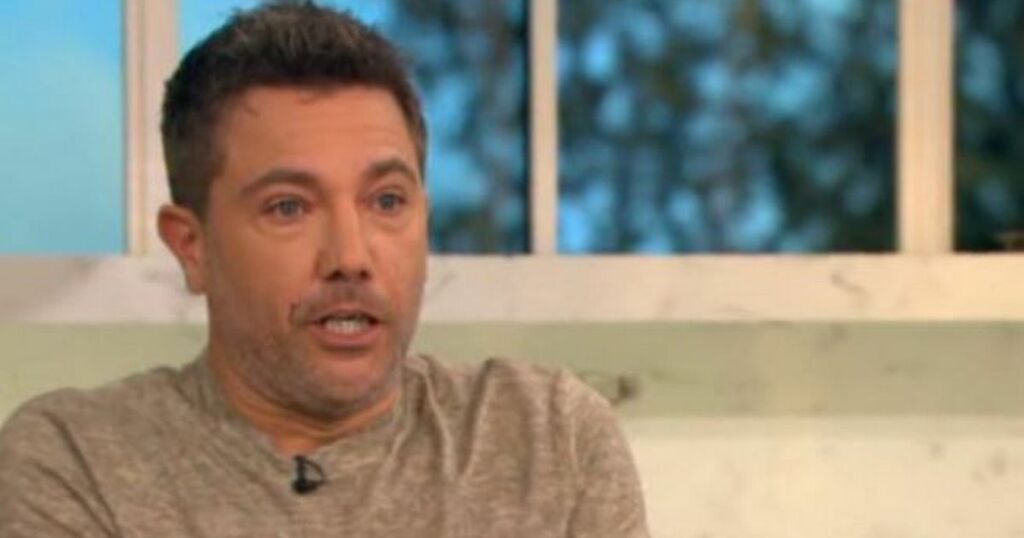 He's well known to daytime TV viewers as This Morning's resident chef who has kept the nation laughing at his antics and quips for years.

And now celebrity chef Gino D'Acampo's funniest moments on the ITV show have been pulled together in one hilarious clip.

Shared on TikTok by Findlay Stevens, the video, which lasts for just over two minutes, showcases some of the 45-year-old best moments, from attempting to cut a plastic lemon and criticising Holly Willoughby's mother-in-law on her knowledge of Italian food, to sneaking up on hosts Holly and Phillip Schofield with a clown.

You can watch the video here:

And many absolutely love the compilation, leaving comments like: "I adore this man" and "He is a true legend."

After he rose to fame on This Morning, Gino has become something of a household name, winning the ninth series of I'm A Celebrity... Get Me Out Of Here! and also becoming the latest host of the popular Family Fortunes. You can read more Showbiz news here.

He also teams up with Gordon Ramsay and Fred Sirieix in the popular ITV show Gordon, Gino and Fred, and was a regular panellist on Celebrity Juice with Keith Lemon.

Last week, it was reported how the chef's My Pasta Bar chain had called in liquidators after allegedly borrowing millions and laying off staff.

As reported by Express and Companies House records, the company’s current status is liquidation. My Pasta Bar chain reportedly owes £4,939,332 to 49 creditors, £113,975 to HMRC and £37,887 in staff wages. The chef's My Restaurant chain is unaffected by the liquidation.

But upon his return from a holiday with his family, he posted on Instagram to “set the record straight” to his 1.4 million followers.

He said in the video: “When I got back I saw a lot of c**p about my restaurant. Apparently, my restaurant had been into liquidation.

“Now, I don’t usually do stuff like this, but I thought, let me set the record straight here. About 10 years ago, I opened a business called Pasta Bar, which is serving Italian food very fast in the centre of London, three little shops.

“And we tried for 10 years, and then Covid came around and I thought, do you know what? We had to close. There was no point to pursue with the idea, which, by the way, I absolutely love and I will continue with that with another business.”