ITV is back with a new show that will push celebrities to their sporting limits. The Games, which begins at 9pm on Monday 9 May, will see six male and six female stars battle it out during four challenging events.

One male and one female champion will be crowned at the end of the week. One of the famous faces taking part is influencer and model Phoenix Brown. The 23-year-old is the eldest daughter of Scary Spice Mel B and Dutch dancer Jimmy Gulzar.

The couple met when Jimmy was a dancer for the Spice Girls and got married in 1998. They welcomed Phoenix in February the following year, but the pair divorced in 2000. Mel B went on to gain custody of her daughter after the divorce.

Young Phoenix appeared in the music video for her mum's song Lullaby, which was filmed in Morocco, in 2001. She was also on the cover of the single, pictured hugging her mum.

More recently, the model appeared in Channel 4 show Born Famous, which saw children visit their famous parents' old homes to see what life could have been like if their mums or dads hadn't reached the big-time. Phoenix swapped her plush Californian lifestyle for Leeds as she visited Mel B's childhood home of Hyde Park.

Phoenix made her modelling debut this year, with a stylish range from George at Asda. She also works with charity Women's Aid, visiting schools and colleges as an ambassador. The influencer also launched her own t-shirt design as part of the It's Not Our Fault campaign.

Mel B is also a patron for Women's Aid, and was recently awarded an MBE for services to charitable causes and vulnerable women in the 2022 New Year's Honours. Mel B also a daughter with film star Eddie Murphy, 15-year-old Angel. 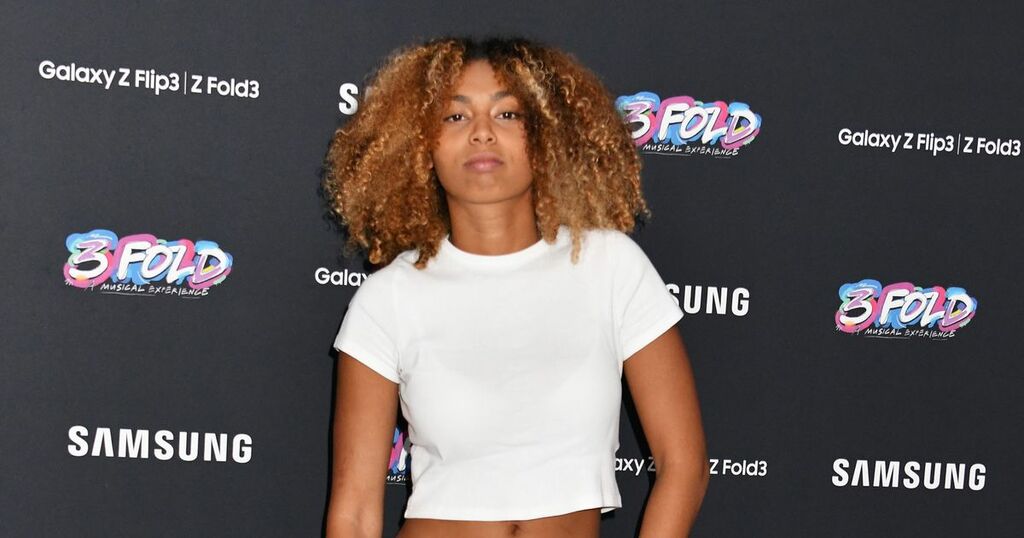 Spice Girl Mel B beamed as her daughter Phoenix Gulzar-Brown, 23, competed in ITV's new show The Games. Phoenix is…

Daily Mirror
ITV The Games: Who are the celebrities in the line-up and where you know them from