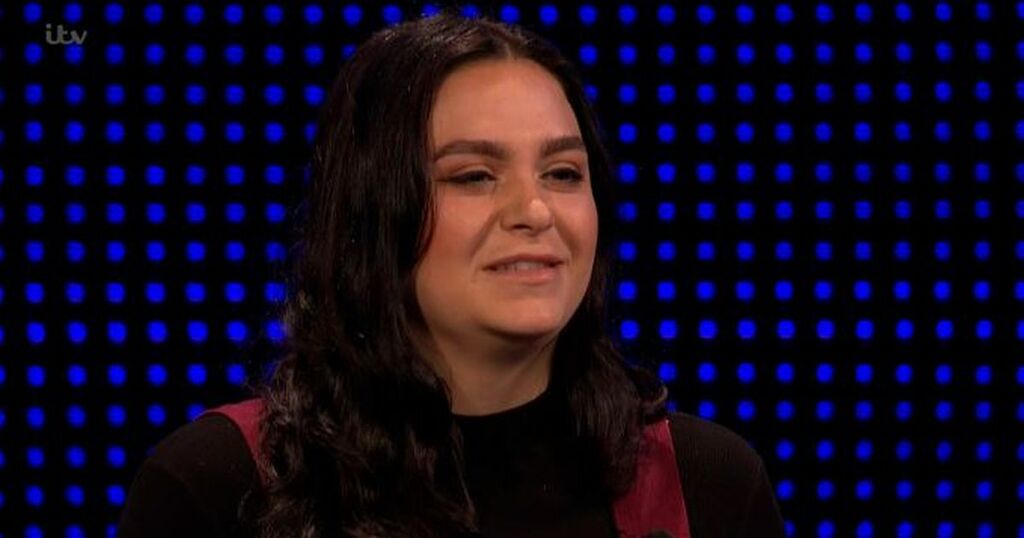 Bradley Walsh was confused by a contestant's job on today's episode of The Chase.

The 61-year-old host welcomed four new players on Monday's edition of the popular ITV gameshow to take on Mark Labbett.

Derek, Holly, Sandy and Dianne were putting their general knowledge to the test against one of Britain's finest quiz brains to win a cash prize.

Derek was up in seat one and the retired HR manager navigated his way past The Beast with £2,000 to book his spot in The Final Chase.

Next up was Holly - and Bradley probed for further details when the contestant from Birkenhead said she worked as an analytical virologist.

The 24-year-old explained: "I work with the viruses that go in a flu vaccine."

Bradley was wowed by Holly's impressive career and Mark Labbett joked the host had never heard of the job before her appearance on the show.

The Beast said: "Prior to your explanation, Bradley thought virologist was a star sign."

Bradley shrugged his shoulders and sarcastically shot back: "Is it not?"

Holly was competing on the show to raise some money to pay for the deposit on a car and built up £1,000 in her cash-builder.

However, The Beast caught her during the head-to-head meaning she did not progress to the Final Chase.

Mark Labbett was in dominant form during the show and took on Derek, Sandy and Dianne in the last round.

The team built up an impressive 17 steps in the Final Chase, but The Beast overcame two push-backs to catch them with 13 seconds remaining.

The Chase airs weekdays at 5pm on ITV and ITV Hub