Fans of The Chase were sent into a frenzy while watching tonight's show.

They decided that one player had already sealed his fate as his name was revealed. Bradley Walsh welcomed a player named Success to compete alongside teammates Andrew, Jean and Amy on the hit ITV quiz show.

The players went head to head with 'The Governess' Anne Hegerty. They each hoped to go home with a cash prize.

READ MORE: The Chase player shut down by Bradley Walsh after cheeky comments

It was looking good for the team as the first three players all beat the chaser and made it back to the bench, ready to play in the final. Success, a 19-year-old student, was last to play and fans on Twitter were eager to find out if he would live up to his name.

It proved promising as the youngster played for a middle offer of £7,000 after securing seven correct answers in the cash builder round. He successfully smashed his way through the questions, joining the rest of his team in the final as they played for a staggering £28,000.

Fans on Twitter were overjoyed to see him live up to his name. Dominic said: "Success could be the first contestant to retroactively become a spoiler warning if the team wins #TheChase". Kimberley said: "Yes, Success! A superb team they've got playing tonight. They deserve to win. #thechase."

Gilly said: "Success might be my favourite ever contestant on #TheChase". Julian said: "Success. Surname FUL. What a player…what a nice young man too ….ASPIRATION and INSPIRATION to the kids out there…under pressure and stepped up #TheChase."

Bradley praised the team as a whole as he said: "What a team this is!" Anne looked defeated already as she begged: "Help!"

Speaking about the team as a whole, she said: "They've answered 28 questions between them at speed and there isn't a weak link." Bradley replied: "Unbelievable. Wow. What a team that is."

They went on to set 22 questions for the chaser in the final round, and after multiple pushbacks, they absolutely demolished her. Each team member went home £7,000 richer. 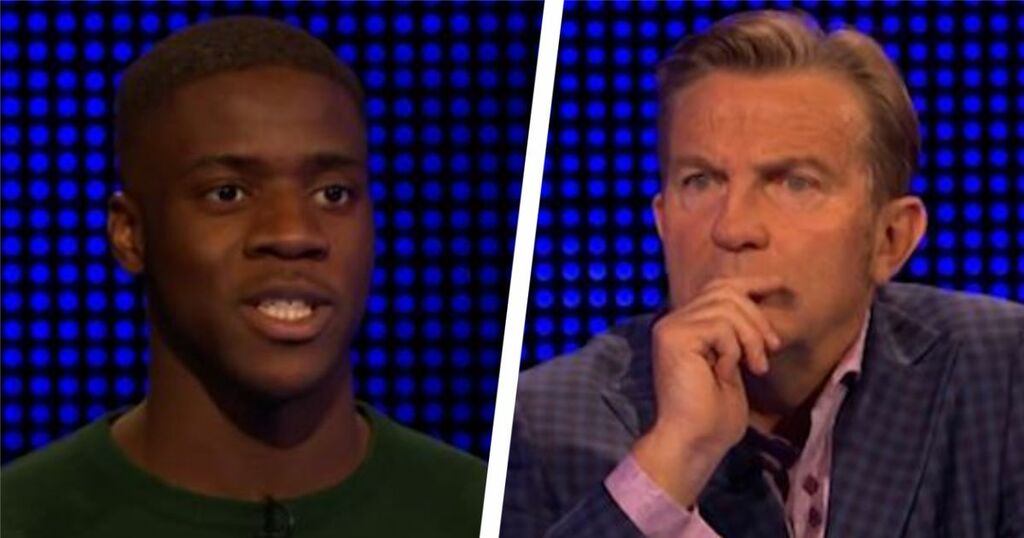 Bradley Walsh describes contestant's surprising name as an 'omen' on ITV's The Chase
During Wednesday's show, Andrew, Amy, Jean and Success battled it out against The Governess for a cash prize - but…

Anne reprimanded the player for failing to mention his hobbies