ITV The Chase contestant's BBC past unmasked by fans 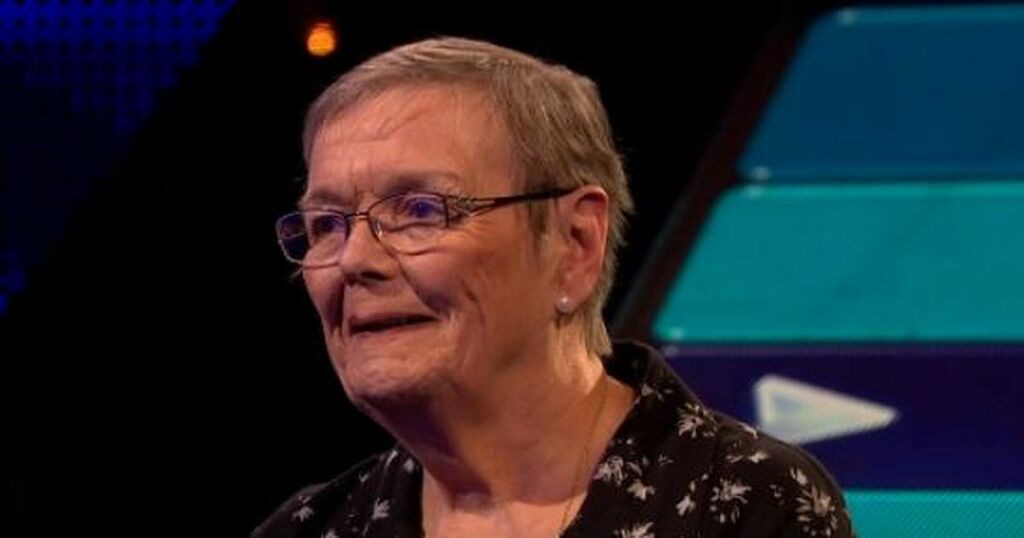 A contestant on The Chase had her TV past unmasked by fans on today's show.

Bradley Walsh welcomed four new quizzers on Tuesday's edition of the popular gameshow as they tested their wits against Jenny Ryan.

Elliot and Susan successfully navigated their way past The Vixen before it was Mary Ann's turn to face the Chaser.

The 68-year-old told Bradley she was a retired Michelin starred-chef who had previously cooked for The Queen and Prince Charles.

And this alerted fans on Twitter to how they recognised Mary Ann from her appearances on the BBC show The Great British Menu.

@RoxyCampbell said: "Mary Ann was a chef on The Great British Menu"

@Pantastic1761 commented: "Was seat 3 a “celebrity chef“ type , sure I’ve seen her on Great Britain menu type of programme."

@covyid posted: "Mary Ann off The Chase, sure she has been on British Menu and MasterChef."

@disco1980 tweeted: "It has been bugging me all program. But the Mary-Ann chef, was on #GreatBritishMenu."

Mary Ann appeared on season 9 of the BBC programme and was a chef at the award-winning Carlton Riverside.

She built up £4,000 in her cash-builder and defeated Jenny Ryan to make her way to the Final Chase.

Antony in Seat 4 also progressed to the final round meaning it was a full house competing for a combined total of £18,000.

The team got 15 answers correct in the Final Chase, but Jenny could only build up 11 steps meaning the team walked away with the cash prize.