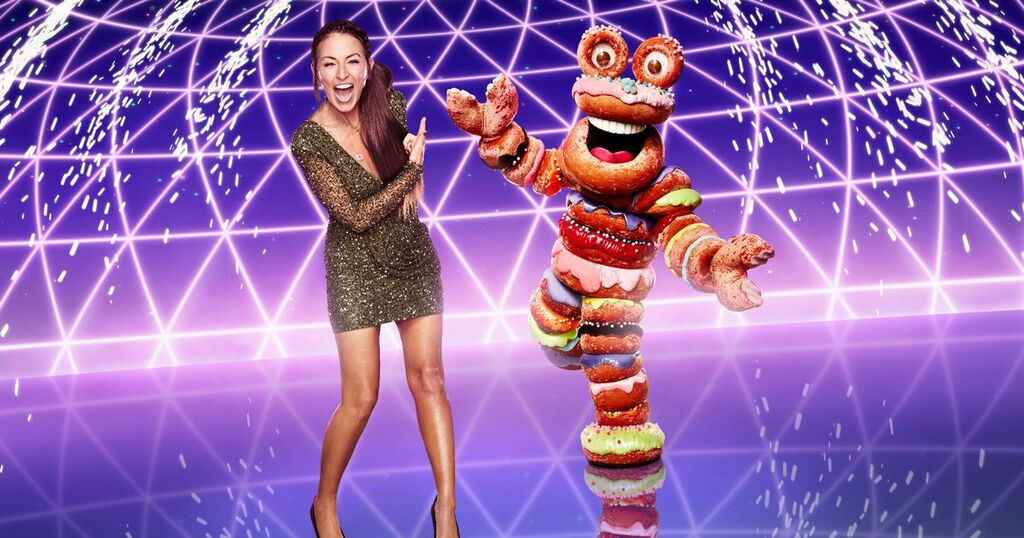 The Masked Singer judge Davina McCall has been called out for a savage comment she made about a famous footballer.

Last night's show (Saturday, January 8) saw Lionfish unveiled as Will Young, after going up against Firework in a sing-off.

But it was Davina's comments about Doughnuts which left fans in stitches, following their performance of Spice Up Your Life.

The sight of a grinning sweet treat enthusiastically belting out a Spice Girls classic had viewers in fits of laughter, reports MEN.

They were amused at judge Jonathan Ross' suggestion that it was Manchester United legend and Derby County manager Wayne Rooney in disguise.

But his fellow judge Davina was having none of it.

"I don't think Wayne Rooney is that funny," she responded.

Other guesses for Doughnuts include Gary Lineker, former Liverpool striker Michael Owen and H from Steps.

@lizziepoo1983 made the point: "If you don’t enjoy watching a stack of doughnuts sing and dance to 'spice up your life' then you need to give your head a wobble."

It comes after fans of the show called out Rita Ora for appearing to not know the name of a 1980s pop icon.