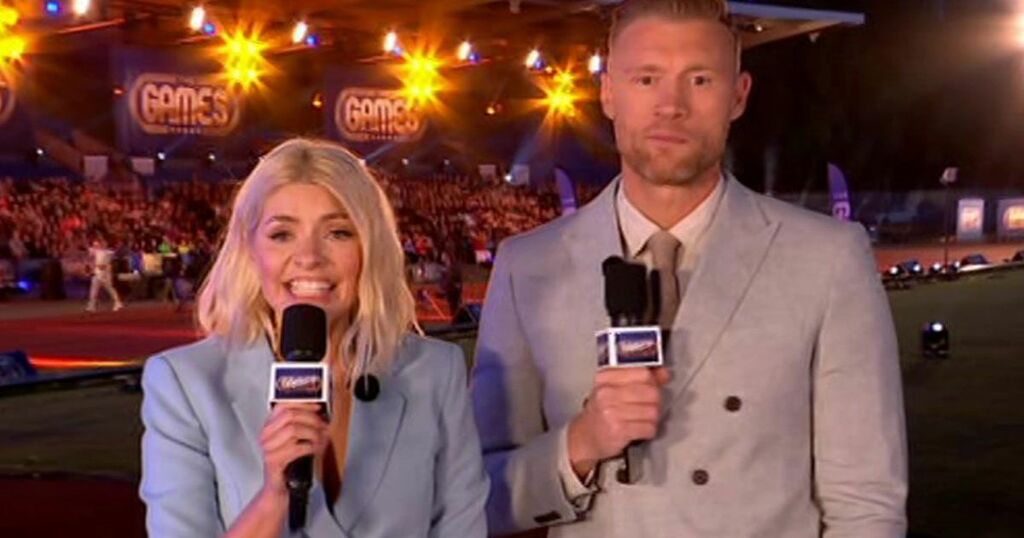 Sports Illustrated
Scenes From Svalbard
Recent images of the landscapes and inhabitants of Svalbard, a Norwegian archipelago in the Arctic Ocean

It was the penultimate episode on Thursday night and the stakes were getting high among the celebrities taking part in The Games. And after a row between two of the contestants earlier in the week, there was more controversy as the 12 famous faces took to the velodrome.

Viewers of the ITV series, which is a reboot of Channel 4's hit in the early noughties, claim the women's cycling event was a 'shambles' and that the eventual winner should have been disqualified. Chelcee Grimes, Olivia Attwood, Rebecca Sarker, Phoenix Gulzar-Brown, Lucrezia Millarini, and Christine McGuinness were taking part in the keirin.

And things got off to a wobbly start Chelcee tried to break away from her fellow stars a second into the race getting underway with the derny rode past to set their pace for the first few laps. As she tried to pull out of where she had been placed, the singer and footballer managed to knock Christine McGuInness.

There was chaos as the mishap put the bike riders out of order as the race began, with some celebrities overtaking the 'derny' bike which isn't allowed, and Lucrezia also didn't last too long on the course, falling seconds into the latest event.

Chelcee ended up riding her way to victory with Christine putting in a good effort to try and catch the frontrunner. But speaking to Alex Scott afterwards, Chelcee said she felt bad for knocking Christine and the model and wife of Paddy McGuinness said she was 'gutted' and said she wasn't able to sit down on the bike as her seat had been pushed at an angle amongst the disastrous start.

And it's fair to say viewers watching at home were not impressed. @kaycakemaker tweeted: "Well that was an absolute shambles. Should have been restarted, not fair person who cocked it up at the start ended up winning...#TheGames." @Chellethebird fumed: “So a crash before they even start. Wonky seats, f**** wheels.. surely they should have classed as a false start and fixed the gear. But unfair like eh. Was like a f*** circus!"

@charleyb0x wrote: "#TheGames sorry that race should be void? Not fair at all." @gettheshotsin complained: "The race should of been void. What a load of tripe #TheGames." @1Tomhemingway added: "Sorry as much as I like chelcee she shouldn’t be allowed that win cause she was in the wrong position on the start and went ahead of the bike #TheGames #ITVTheGames."

The Games' hosts Freddie Flintoff and Holly Willoughby also discussed the chaotic start in the ITV studio. Freddie said: "There were crashes at the start of the race and then at one point I thought they thought they had to chase the man on the moped." He added: "Do you think any of them knew the rules?" He then asked: "Was Chelcee allowed to go past all those people at the start?" A confused Holly replied: "I think so."

Later, following the men's elimination race which saw former Corrie star Ryan Thomas pip Harry Potter actor Josh Herdman to the finish line, Freddie revealed: "Just to make it clear we are using a simpler set of rules." Holly jumped in: "And they still can't follow them." Freddie then replied: "And neither can we."