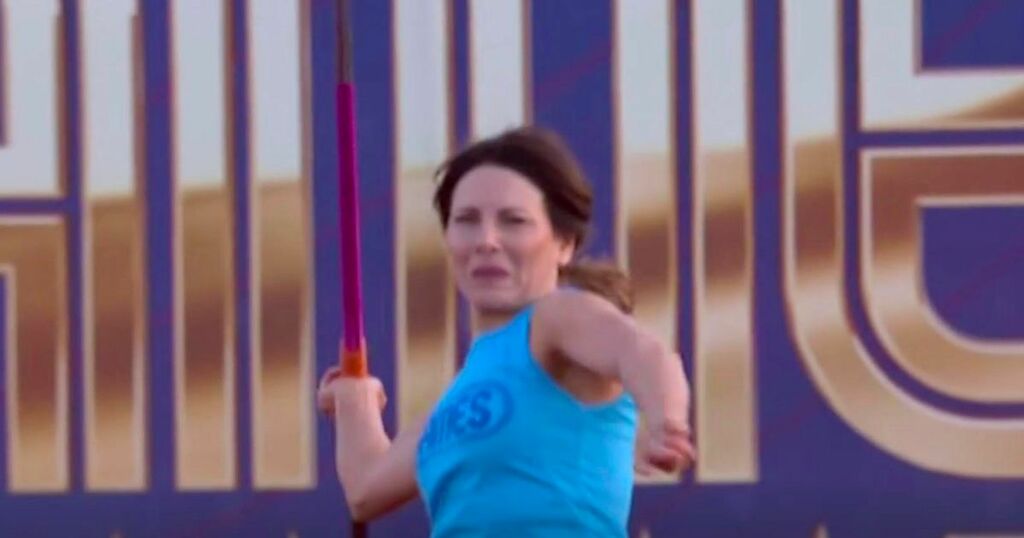 The pair were seen getting into an argument, with Phoenix accusing Chelcee of not playing "fair" in the 100m hurdles

The Grammy-winning singer and songwriter discussed women’s empowerment and the support of her husband in an exclusive SI interview.

Inverse
From analysis to good news, read the world’s best news in one place
Anyone Who Abbreviates Breakfast To Anything But ‘Brekkie’ Deserves Immediate Gaol Time

The Games has been embroiled in a 'fix' row as viewers claim the contestants' fouls are being ignored.

The women contestants - Olivia Attwood, Phoenix Gulzar-Brown, Chelcee Grimes, Christine McGuinness, Lucrezia Millarini and Rebecca Sarker - took part in the javelin segment during tonight's show, but fans tuning in have claimed that their foul throws were ignored to avoid anyone "kicking off" about not hitting the top of the leaderboard.

Christine, Phoenix and Chelcee - the later two front runners in the competition - failed to register a throw in the first round, but in the second Phoenix managed a whopping 22.46 metres putting her in first place.

Christine placed second with 20.05 metres, whilst Rebecca was third with 16.71 metres.

However, fans tuning into the show believe both Christine and Phoenix's throws were fouled and that they landed tail first rather than tip first, as required to make it a legitimate throw.

A second added: "I don’t get why they’re trying to fix leader boards. Both Christine and Phoenix throws were illegal. The back hit before the tip #TheGames," as a third shared: "javelin, interesting change of rules as the competition went on as to what scored."

"What a load of b******s. They explain the rules of the Javelin then allow 2 throws that very, very clearly landed tail first to count? If you’re going to do a program like this at least try and get it right! I know it’s not a serious competition but really!" a fourth penned.

Another angry fan thought Emmerdale's Rebecca Sarker should have one.

"How come in the 1st round any javelin that landed bum end 1st was a foul throw yet, Phoenix the other one done the same in the 2nd round but they still counted.. @SarkerRebecca, should of won that game #TheGames," they wrote.

Another fan penned: "So they’re allowing foul throws to stop them storming off in a huff #TheGames," with a further fan writing online: " #TheGames The two winning javelin throws were clearly fouls."

The pair were seen getting into an argument, with Phoenix accusing Chelcee of not playing "fair" in the 100m hurdles