Martin Lewis was hit by instant regret as he made his return to Good Morning Britain on the day of his 50th birthday.

Every time the Money Saving Expert appears as a guest host on the ITV breakfast show, he receives plenty of praise from viewers, plenty of whom want him on the programme on a full time basis. However, within moments of cameras rolling on Monday's episode, Martin was left questioning if he'd done the right thing by agreeing to come in as he celebrated a landmark birthday.

Sitting next to him, colleague Susanna Reid said: "It's an extraordinary day for you to be here, as it is in fact your birthday," as Martin replied: "Thank you for outing me straight away." Susanna then quipped: "We are giving you the gift of being live on television at six o'clock in the morning...happy birthday!"

READ MORE: Ant and Dec in Britain's Got Talent 'break up' after audition snub

She continued: "When the editor mentioned that it was your birthday, I said 'is he 40?'," to which Martin responded: "Yes, sweet, sweet...not quite 40, no, add another decade on and we're there. It's a big one today."

Martin then added: "I can't quite cope with the concept; I think everyone who gets to 50 must suddenly realises this. Look I've got my glasses to prove I've got to the age, the grey's starting to come in the hair and the eyebrows...but you still feel like 20!"

After Susanna remarked that he 'still looked like 40,' Martin told her he was beginning to question his decision to do the show, saying: "I agreed to this today in the concept that I thought 'well it's my birthday I'll be working anywhere, I may as well have a longer birthday because it'll start earlier. Now that was the wisdom one lacks in one's 40sa and now learns was not necessarily the right decision once you've hit your 50s!"

*It's A Sin's 'unseen' BAFTA wins as fans complain in droves 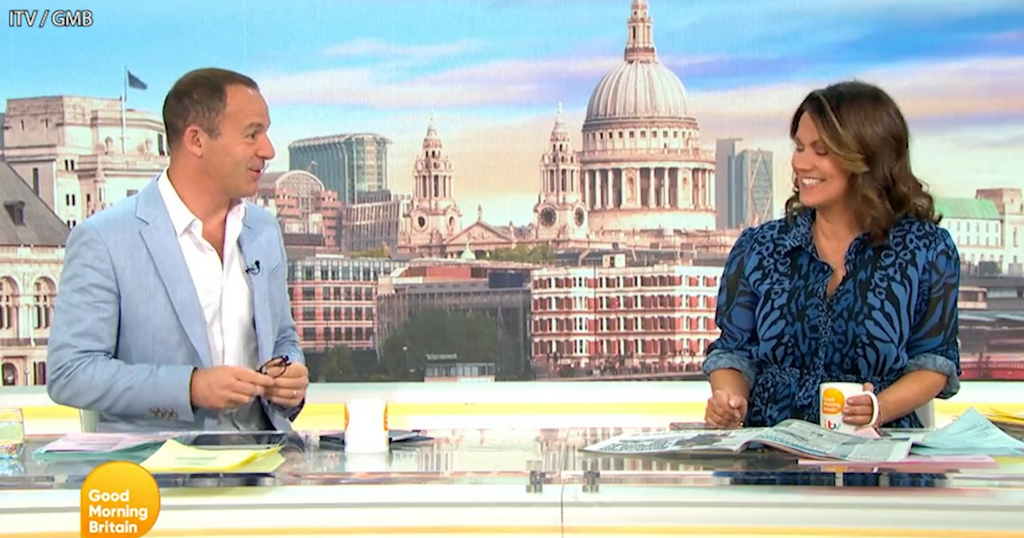