ITV's Dancing on Ice 2022: Contestants, judges, dancers, episodes and when it starts 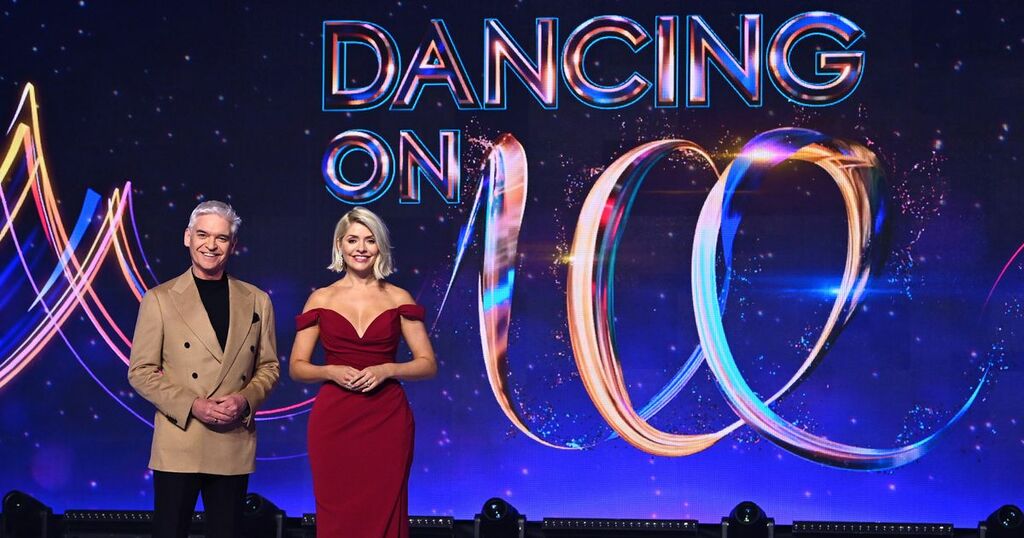 Dancing on Ice 2022 is back, with the 14th season of the competition arriving on ITV on Sunday night, January 16.

Phillip Schofield and Holly Willoughby will be back to present the greatest show on ice with celebrities strapping on their skates in the hope of winning the competition.

As from Sunday night, the celebrity contestants and their professional partners will be skating live each week in a bid to impress both the panel and the viewers at home who will ultimately decide who wins the show.

READ MORE: First look at ITV's Dancing on Ice 2022 as stars share their fears ahead of show

We take a look at everything you need to know before the show airs.

Who are the contestants?

The celebrities strapping on their skates in the hope of winning the competition are:

Who are the judges?

Torvill and Dean and Ashley Banjo will be resuming their judging roles on the Ice Panel.

Additionally, joining the panel this year is professional dancer Oti Mabuse, as John Barrowman will not be making a return to the show in 2022.

Oti said: "As a professional dancer I have always had so much respect for the skating professionals on Dancing on Ice.

"It is an exceptional skill that is also so beautiful to watch.

Who are the professionals?

Expertly guiding the celebrity novices from their shaky first steps to spectacular routines are their professional partners:

How to watch and when is it on?

It will air at 6.30pm and then continue in the same slot every weekend.

You will also be able to catch up on missed episodes via ITV Hub.

The new series of Dancing On Ice starts at 6.30pm on Sunday 16th December on ITV.