ITV's Ant & Dec’s Limitless Win: Ant McPartlin's battle with pills and booze and his fight back to health 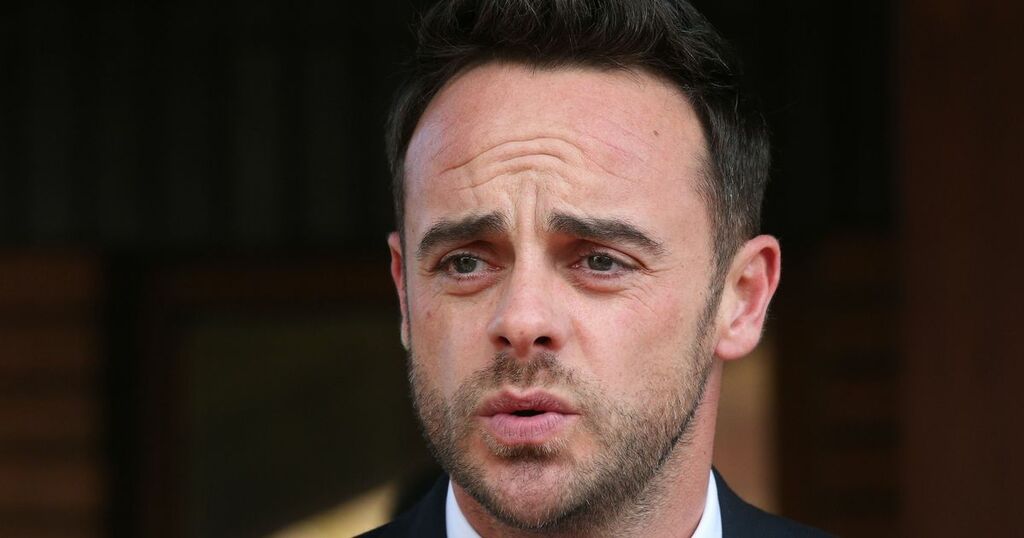 Ant McPartlin is back on our screens tonight as he continues his hugely successful comeback from addiction issues.

The presenter will appear alongside long-running television partner Dec Donnelly at 8.30pm on ITV1's Ant & Dec’s Limitless Win gameshow. There were fears over the future of Ant's career in 2018, when a long-running substance problem culminated in a drink-driving conviction, but the star is now more than three years sober.

Read next: Channel Four Grand Designs 'saddest ever house' which broke up family is on sale for millions

Ant’s prescription drug addiction came after he injured his knee in 2014 and had a botched operation on it the next year. He believed the knee damage was sustained during a Riverdance routine on a Saturday Night Takeaway show.

The presenter was initially prescribed co-codamol and codeine, but when doctors found there was a hole in his knee bone, he was put on the highly addictive opioid tramadol.

The presenter became dependent on a mix of drugs to get through work commitments like Britain’s Got Talent, while putting off second surgery to repair his knee.

Following 2017's Britain's Got Talent final, he had the operation but his addiction continued to spiral. He was again prescribed tramadol for the pain and told the Sun he was "taking them whenever, willy-nilly".

Ant said he was also drinking too much and taking sleeping pills. He agreed to go to rehab following an intervention by Dec and his then-wife Lisa Armstrong.

During his rehab stay he was prescribed OxyContin to help him off tramadol. Ant said he experienced "horrendous" withdrawal symptoms of irritation, scratching, sleepless nights and sweating.

Shortly after being discharged from rehab in 2017, Ant told The Sun: "I’ve taken a little break from booze. I’ve done two months and I’ll do a little bit longer. But I’m looking forward to having a pint."

Driving back from walking his dog with his mum Christine in March 2018, Ant veered into the wrong lane while going round a bend in south-west London. He crashed into a Mini with a family inside before hitting a BMW. He was twice the alcohol limit. A woman in the Mini suffered a shoulder sprain and bruising.

Ant was banned from driving for 20 months and fined £86,000 after admitting drink-driving. He told reporters: “I let a lot of people down, and for that I am truly sorry. I’d like to apologise to everybody involved in the crash and I am just thankful that nobody was seriously hurt in this.”

What is happening where you live? Find out by visiting InYourArea

The presenter had another spell in rehab. For the first time Dec hosted two episodes of Saturday Night Takeaway alone, as well as Britain’s Got Talent live shows, while Holly Willoughby helped him present I’m A Celebrity!

Ant later spoke to The Sun about his alcohol addiction: "What you find in recovery is if you’re dependent on something, in my case painkillers, it might transfer to something else if you’re not careful… I didn’t take on board as much as I should how much your head scrambles once you face an addiction head-on and overcome it."

Speaking about his divorce, he added: "I was going through a lot of personal stuff that was very publicised. The problem is you take something or you drink to escape from an underlying unhappiness.”

After becoming sober Ant got the Alcoholics Anonymous symbol tattooed on his left wrist. He said: "It’s more about beliefs and principles and where your mind is at in terms of love and being of good service to other people, moving forward positively. It’s about how I am and how I will live my life in a good way.”

On his right wrist, he has an S tattooed in reference to his sobriety. He told The Sun in 2019 his relationship with Dec was stronger than ever, adding: "He was just so supportive and brilliant.”

Ant returned to his TV partnership with Dec in early 2019, continuing to appear in Britain's Got Talent, I'm a Celebrity and Saturday Night Takeaway. Last year he married Anne-Marie Corbett, formerly his personal assistant, at a church in Hampshire.

Limitless Win is Ant and Dec's first new quiz show in a decade and offers a limitless cash prize. Contestants can keep adding to the prize pot as they answer questions correctly, but with more money available to win comes the increasing risk of losing it all.

To get the latest news from WalesOnline sent straight to your email inbox, click here .