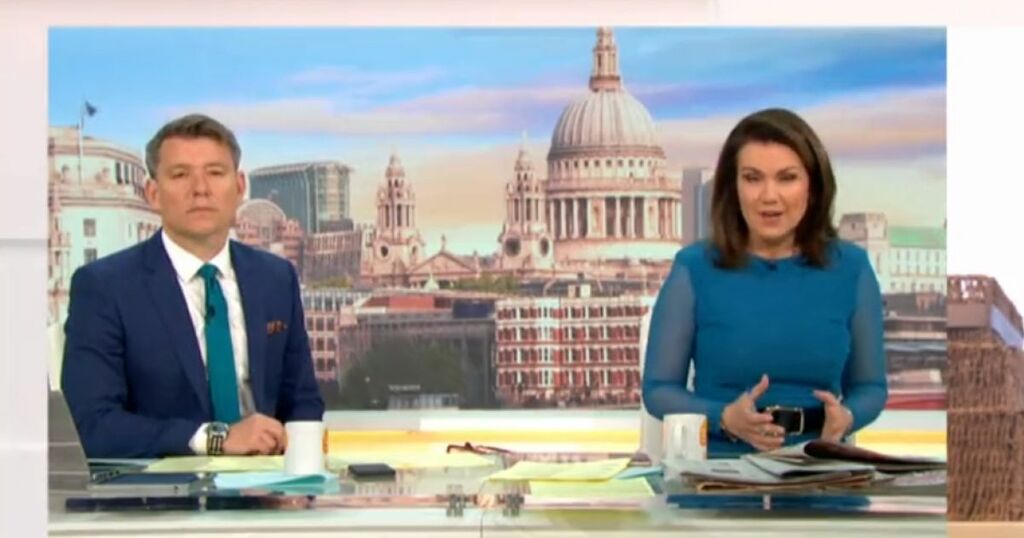 Model Candice Kloss, who is also a member of Mensa, appeared on Wednesday's show 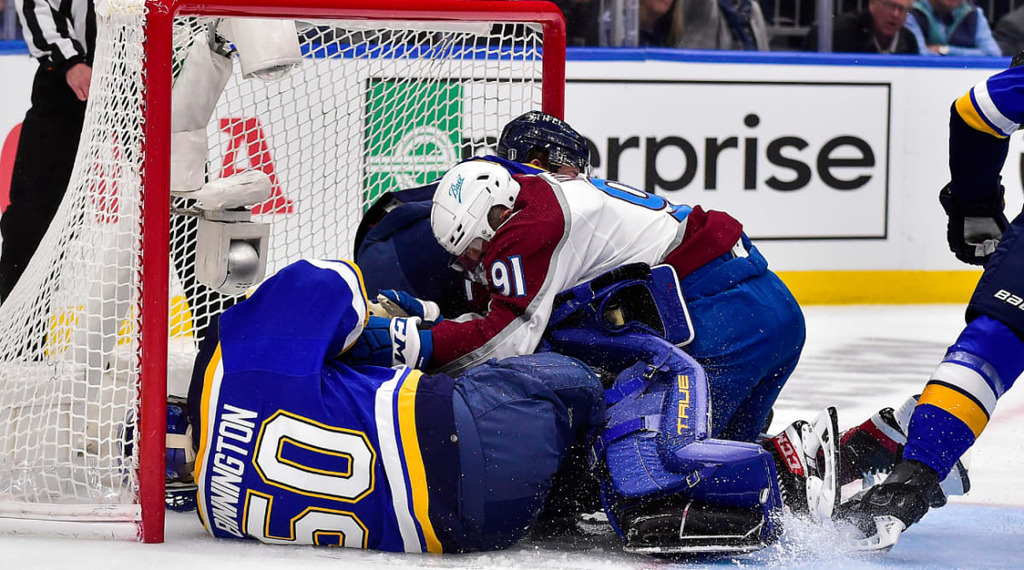 Good Morning Britain viewers were left in tears as the show's studio fell silent to listen to a poem written by a guest. Hussain Manawer is no stranger to appearing on the ITV news programme and was back on Thursday's episode (May 12) to talk about his new book.

The poet, who first appeared on the show back in 2018, spoke to hosts Susanna Reid and Ben Shephard about his book, Life is Sad and Beautiful, and about how poetry helped him deal with grief and depression following his mother's death.

Before the end of the interview, Susanna asked if he could perform a piece from his new book. He chose to read a poem about his mother's death, which moved many viewers to tears.

Hussain turned to poetry after his MUM died suddenly of a brain aneurysm five-years-ago. The studio, which included Susanna, Ben and Kate Garraway as well as the crew, fell silent as Hussain spent a couple of minutes reading the poem. It started: "When you were there laying I instantly started praying, I didn't know what I was saying, I didn't know what price it would cost from that night I would forever be paying.

"I'd give my life for you to be here staying, bringing glory to the garden, elegance to the kitchen, a home full of love, dance through the living room, childhood memories of Action Man dolls and dinosaurs, making tents of blankets playing. I miss you so much and every night I etch your name on the inside valve of my heart, your smile, your voice I keep replaying."

Another moving line read: "To find peace in me is still a dream to be. So, yeah, I hope you're proud of me and I hope one day if I get to Heaven mum, I hope there's great hospitality. When no one's looking, throw me down a white rose and if it lands in my lap, my feeling will be true, mum, Heaven does have a balcony."

"Thank you, Hussain. Beautiful," Susanna said as he finished up reading the emotional piece. Kate was also audibly moved as she set in awe at the other end of the desk while letting out a simple: "Oh!"

"Your mum knew that you loved her, Hussain," Ben told him as Susanna echoed: "Your mum's so proud of you." Ben then continued: "Your whole family and we are as well because it wasn't that long ago that we did that interview with you and you won the poetry competition and now look at you, all these years later. You've written your own poetry book."

Susanna added: "I think, also, in the wake of the loss that so many people have experienced in the last couple of years, saying those words will really resonate with people watching."

And GMB viewers were soon taking to social media to share their thoughts. @jactayfitness tweeted: "Hussain Manawer making me cry this morning, his poem is amazing #gmb @GMB."

Susanna ReidBen ShephardKate Garraway
Sign up to read this article

Model Candice Kloss, who is also a member of Mensa, appeared on Wednesday's show