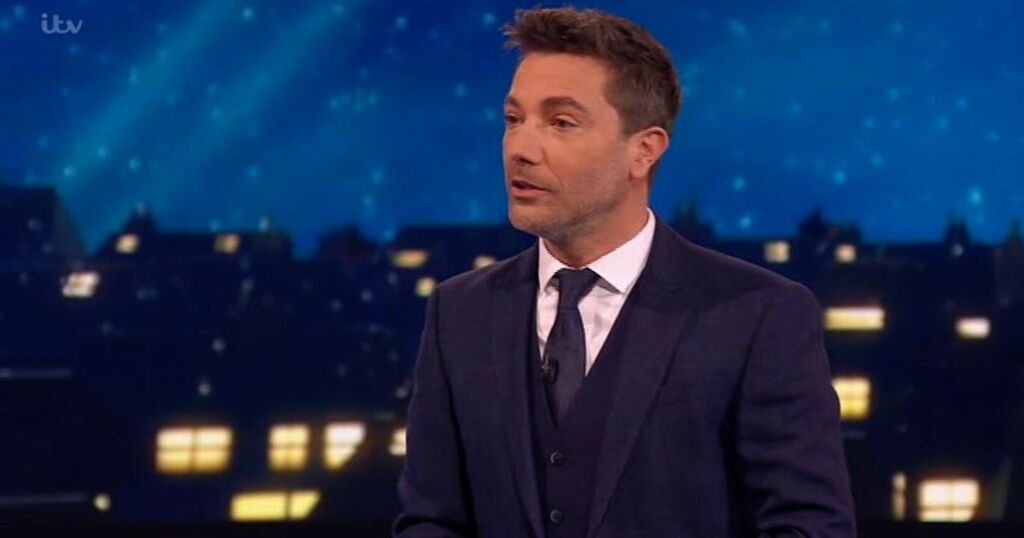 Family Fortunes viewers were all left saying the same thing after noticing a glaring error with the show.

The hit ITV gameshow was back with host Gino D'Acampo on Sunday night as two new families went up against each other to try and win the cash prize.

But fans of the show were left unimpressed with a mistake on the programme.

As the family played, they were asked what insect the British public wouldn't like to find in their bed.

Spider was accepted as the top answer to the question and viewers took to Twitter to complain, reports Birmingham Live.

StormyT wrote: "Tonight's episode had something wrong - a spider IS NOT an insect but an arachnid!"

Ben added: "Name an insect you wouldn’t want to find in your head……….Spider…….top answer. ah the good old British public naming something that isn’t an insect #FamilyFortunes"

Raven of Despair wrote: "Spider? A bleeding insect? then my answer is an Octopus! #FamilyFortunes"

VoiceOfTheMysterons commented: "Spider's not an insect though, is it George ..."

Lou wrote: "Spider isn’t an insect, I’d lose this round trying to be too clever #FamilyFortunes"

And Lee Montgomery added: "A spider is an arachnid not an insect. #FamilyFortunes"