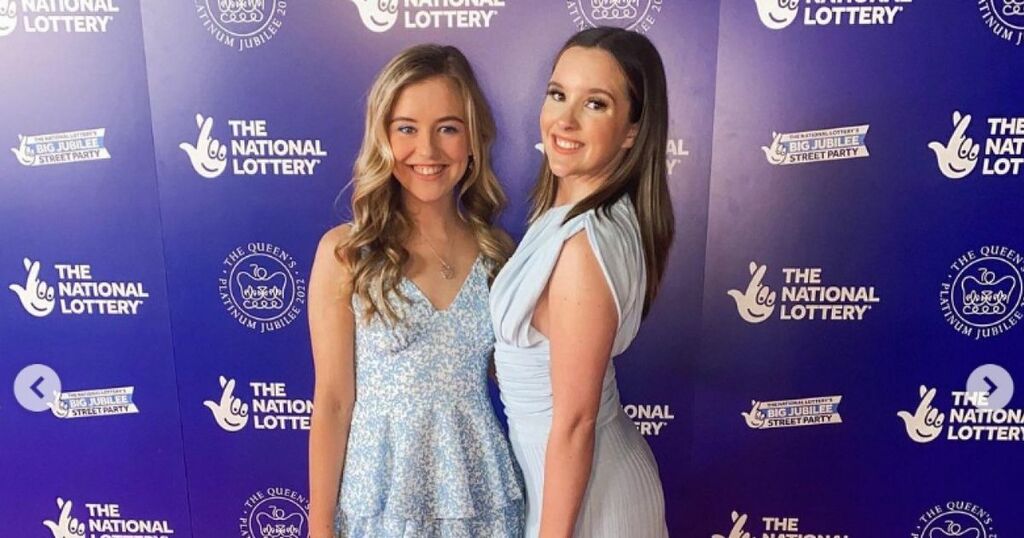 The Conversation
Iconic Show Jersey Shore Is Getting A Reboot Plus New Cast And It Can Politely Come At Me, Bro

Coronation Street stars Sair Khan and Charlotte Jordan looked gorgeous as they headed out for a reunion with their former castmate Alexandra Mardell. The Emma Brooker actress waved goodbye to Weatherfield last month after four years.

Alexandra, who arrived on the famous street as pink-wearing Emma in April 2018, said appearing in the ITV soap was the "best experience of my life" but felt like the was the "right time" to head off for pastures new. But it was emotional as the 28-year-old told fans she 'ugly cried' on her last day on the Salford-based set.

Following her exit scenes the actress thanked fans in a video message for their support and said 'goodbye for now.' "I really have had the best time of my life and I'm so, so grateful," she said. "Goodbye for now and lots of love."

But just because she's no longer on-screen as Emma doesn't mean she isn't still friends with her former co-stars as her latest Instagram posts have proven. Leeds-born Alexandra took to the social media platform on Wednesday night as she enjoyed a dinner date and margarita with Sair, who plays Corrie's Alya Nazir, and Daisy Midgley actress Charlotte.

The group tucked into a delicious array of pizza and pasta dishes while knocking back a few cocktails at Ramona in Manchester's Northern Quarter. And the trio were clearly having a laugh as Alexandra shared a video of her using hilarious filters on her pals with a gif which read: "Margarita time."

She also shared a smiling selfie of the telly stars together while Charlotte posted a picture of their drinks to her own Instagram Story, writing: "Girls girls girls @sairkhan @alexandramardell."

Sair has since taken to her own account to share a few snaps of their dinner date. "Pizza smiles," she captioned the post to her followers, sharing selfies of the group and an adorable video of them laughing when they realised Alexandra was recording instead of taking a photo.

She commented on the post: "Cuuuuute," while Charlotte added: "Margarita Chicas," with a string of heart emojis.