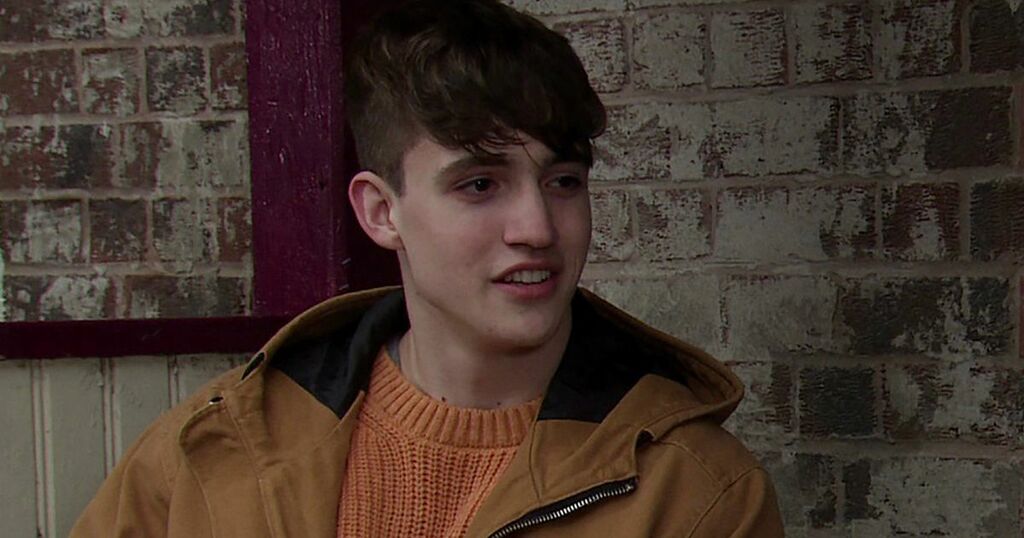 Coronation Street fans 'rumble' Aaron's heartbreaking secret after cryptic scene
Corrie viewers are convinced new character Aaron is hiding something on the ITV soap, after a moment with Summer Spellman

Pedestrian.tv
Read news from The Economist, FT, Bloomberg and more, with one subscription
Learn More
Introducing an Expanded Books Section

Inverse
From analysis to good news, read the world’s best news in one place
We Left Russia, Maybe Forever

Coronation Street fans found themselves a little distracted as Summer Spellman came face-to-face with newcomer Aaron again. The ITV soap character paid the teenager a visit on the cobbles after rushing off in the middle of a deep conversation earlier this week.

Summer and Aaron met at a diabetes support group and the pair hit off. They were soon swapping text messages outside of the group and during Monday's trip to Weatherfield we saw them meet up in Victoria Garden's with Summer sharing her feelings for Aaron.

He appeared to reciprocate Summer's crush, making it clear he was keen to date her too and that he wasn't put off by them both being in the same support group for their health issues.

However, things took a turn when Summer opened up about her struggle with her body image. He tried to tell her she was 'gorgeous' but the future uni student bravely spoke about her eating disorder, clearly wanting to be honest before starting their romance. But Summer was left crushed when Aaron appeared uncomfortable and made a swift exit.

Then, during Wednesday night's episode, the pair met up again in Roy's cafe and while still appearing uncomfortable, Aaron was nice and supportive towards Summer and made her promise she wouldn't make herself sick anymore. She agreed and thinking they were back on track, she offered to buy him a drink.

He, however, refused and said that he thinks it’s for the best if they don’t see each other outside of the support group. He once again got up and left quite swiftly and later, viewers saw Summer back at the flat in her bedroom, looking at her reflection in the mirror and hating what she sees.

But during the scenes between Summer and Aaron, Corrie fans were distracted by their surroundings. @DennydimpDen tweeted: "#Corrie Roy Cropper your standards have slipped!! Where’s your hygiene certificate??? Get the marigolds out!!! #DirtAlert."

@cb_038 points out: "That wall behind Summer in the cafe is absolutely filthy #Corrie." @DennydimpDen also noticed it earlier in the week, tweeting: "#Corrie The walls in #RoysRolls are so dirty I’m sure the place would be closed down!!"

That wasn't all viewers were focused on as they were also keen to figure out why Aaron is giving Summer the brush off after she opened up to him. @Wee_Westie29 predicted: "I think maybe Aaron may have a disorder too or he knows someone else who does like a girlfriend etc. #Corrie #CoronationStreet @itvcorrie."

@ConversationStr echoed: "I wonder if Aaron is dealing with his own eating disorder… or he knows someone else who is? That might explain why he’s reluctant to date Summer. @itvcorrie #corrie #coronationstreet."

@GOMDT1981 commented: "#corrie my money is on Aaron having an eating disorder too."

Coronation Street fans 'rumble' Aaron's heartbreaking secret after cryptic scene
Corrie viewers are convinced new character Aaron is hiding something on the ITV soap, after a moment with Summer Spellman