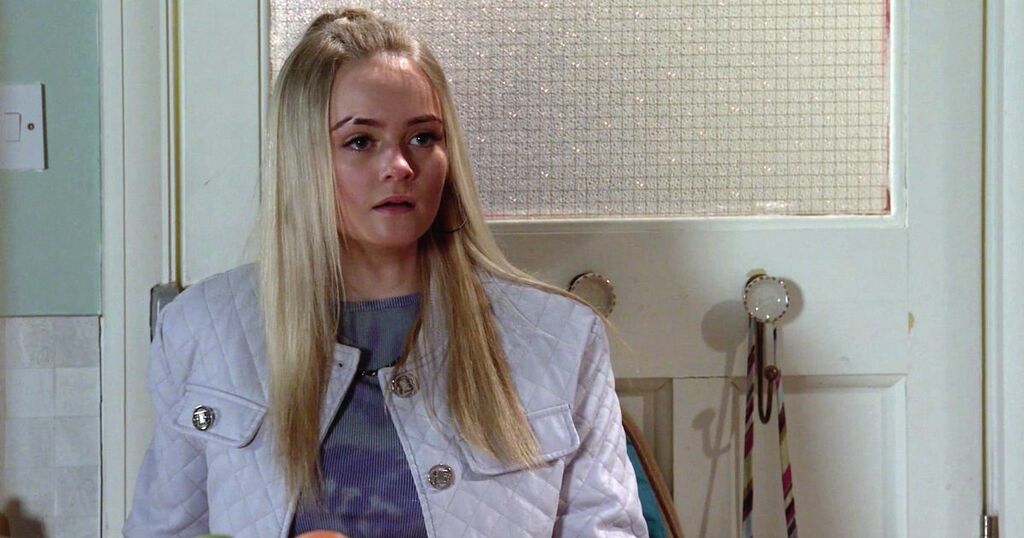 A character on Coronation Street, who hasn't been seen on the show for months, has confirmed her return to the Cobbles.

After being released from prison for Seb's murder, Kelly Neelan's been on a downward spiral.

No longer able to live with Imran and Toyah, Kelly moved to temporary accommodation.

But after crossing one of the residents, Kelly was forced to sleep on the streets.

She then began taking drugs in an attempt to escape her problems.

But things could improve for Kelly, as her mum Laura Neelan, returns to Weatherfield.

The last time Kelly saw her mum was when she was in court for Seb's murder.

But following the trial, she abandoned Kelly once again.

However, actress Kel Allen, who plays Laura, confirmed she's back on Instagram.

Posting a picture with Kelly, played by Millie Gibson, Kel said: "Hello 2022! Back to it with my babba!"

The women could be seen wearing red padded 'ITV studios' jackets with the Coronation Street set in the background.

Fans were ecstatic to see Kel back on the Cobbles.

Michelle said: "It's great to have you on this show & you do fly the flag for Wigan for us."

And another said: "Can’t wait to see you both back on screen together!!!"

Receive newsletters with the biggest and breaking TV and showbiz news by signing up here.