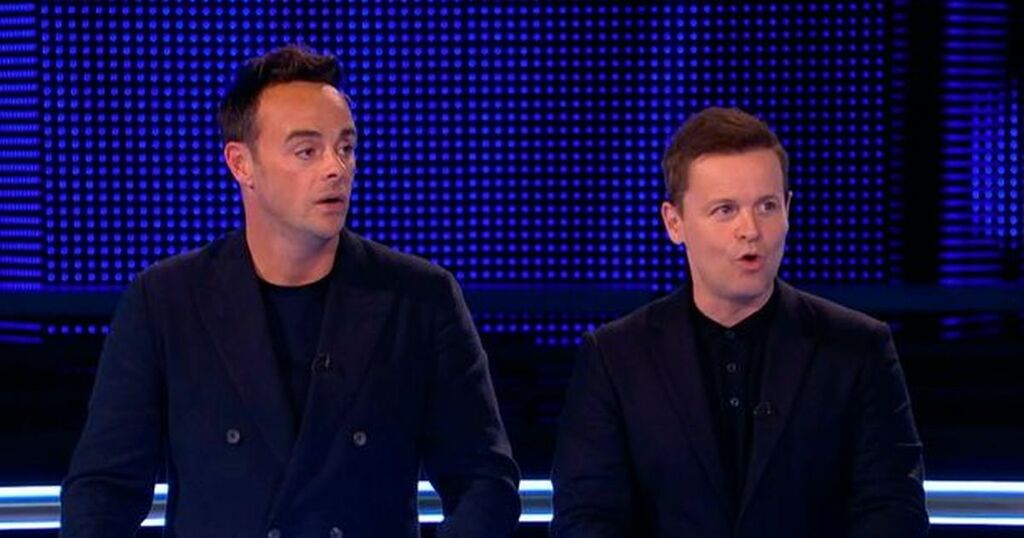 ITV Ant and Dec’s Limitless Win fans all seemed to have the same complaint over the opening episode of the shiny new gameshow.

Fans of the show hit out as a couple managed to take home a staggering £500,000 in the debut instalment.

Kathryn and Will, married NHS workers, won a cool half a million during the inaugural broadcast of ITV's new show, reports the Birmingham Mail.

Danny McCafferty said: "Despite the money on offer the new Ant and Dec show "Limitless" is got to be the most boring game show ever... "

Gerry Southgate said: "Ant and Dec new programme Limitless Win, what a load of *****. Slow, boring and SOOO many adverts, switched it off in the end! I won’t be watching again!"

The Twitter user continued: "The John Bishop show on the the other hand was brilliant, entertaining and should have been on longer than half an hour!"

"One hell of a boring show," said Tinah.

Al Priest said: "This new Ant and Dec limitless gameshow, it’s all a bit… daytime tv. Can’t see it getting a second series. (Too many rules, not lively or quick, just boring)"