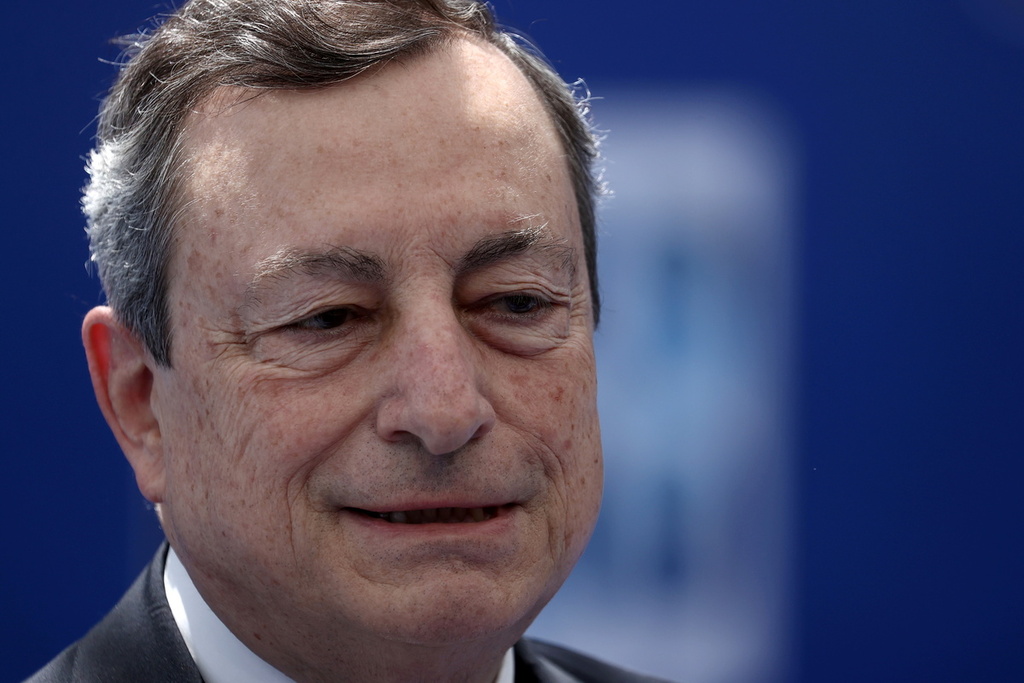 The two leaders also discussed cooperation between their countries at a bilateral level and in the context of a summit of the Group of 20 rich nations which Draghi will host in Rome next month, the statement said.

Draghi said last week Italy was working on organising a separate, ad hoc G20 summit focused on Afghanistan to be held after this month's United Nations assembly, which ends on Sept. 30.

The statements from Draghi's office and Xinhua made no mention of such a summit, but Draghi's spokesperson said Draghi was continuing to discuss the project with various G20 leaders.

(Reporting by Gabriel Crossley in Beijing and Angelo Amante in Rome; Editing by Gavin Jones and Mark Potter)