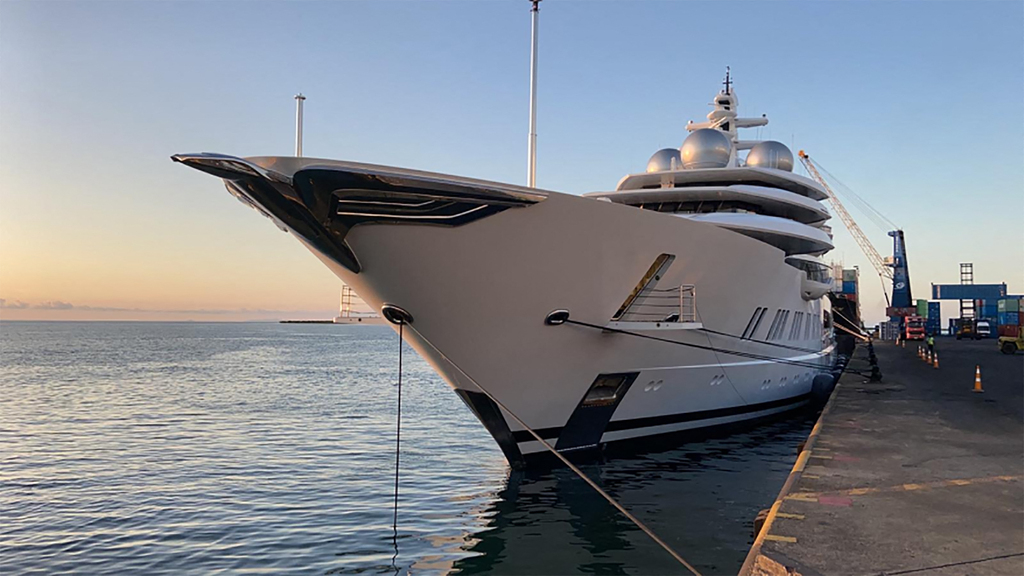 AFP
Hiding in plain sight? Questions linger over whether super-yacht in Italy is Vladimir Putin’s

A giant yacht that allegedly belongs to Vladimir Putin is out of dry dock, in the water and could be… 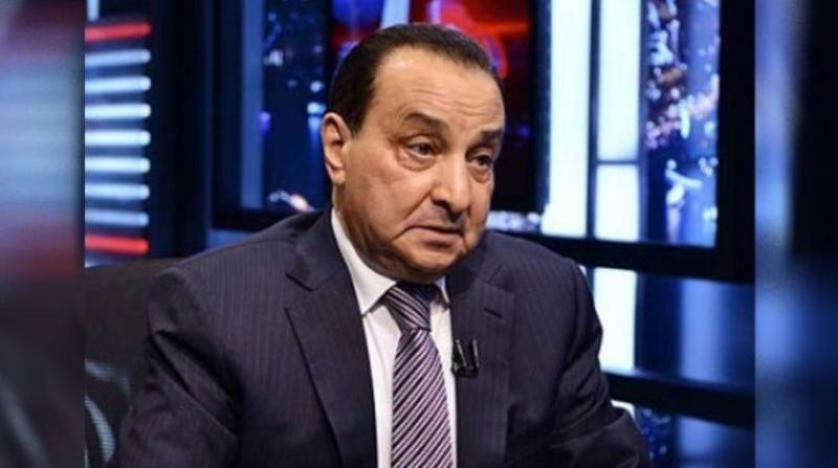 A new patrol by Russian military police and Turkish military forces toured Ain al-Arab, of the Kobani countryside in northern…

Lebanese authorities removed on Monday the concrete wall and barbed wire surrounding the parliament building in downtown Beirut. The presidency…

The Italian government ordered on Friday the seizure of a yacht worth some $700 million that has been linked in the media to Russian President Vladimir Putin.

The sleek, six-deck Scheherazade has been undergoing repairs in the Italian port of Marina di Carrara since September, but recent activity at the dockside has suggested the crew might be preparing to put to sea.

The Italian finance ministry said in a statement that investigations showed the owner of the boat had ties to "prominent elements of the Russian government" and with people targeted by European Union sanctions.

AFP
Hiding in plain sight? Questions linger over whether super-yacht in Italy is Vladimir Putin’s

A giant yacht that allegedly belongs to Vladimir Putin is out of dry dock, in the water and could be…