Italy's Zegna is aiming for revenue above 2 billion euros ($2.1 billion) in the medium term, up from the 1.29 billion euros posted last year, the fashion group said on Tuesday at its first Capital Markets Day since its debut on Wall Street in late 2021.

The family-owned group is targeting an adjusted operating profit margin of at least 15% in the mid-term from a level of around 10% achieved in 2021.

The group, which controls Italy's luxury menswear brand Zegna and US label Thom Browne, expects a rise in store productivity to drive the growth in revenues, that should "more than offset" the increasing marketing investments planned to support the brands' expansion.

Keeping its focus on sustainability, a long-standing commitment for the group, Zegna unveiled its ESG (Environmental, Social and Governance) strategy that will be overseen by the group's board and tied to executive bonuses.

The group, based in the northern Italian region of Piedmont, has been a forerunner with regards to environmental protection, with policies including the creation of natural oasis close to its headquarters and the use of recycled materials in its collections.

Among its goals it plans to only use renewable sources of electricity in Europe and the US by 2024, and for all of the group's operations by 2027.

Starting from next year, Zegna will also plant 10,000 trees in every city where it's going to open or relocate its shops, in a plan to reconnect to its reforestation project, started off by its founder in the early 1900s.

Zegna made its debut on the New York stock exchange in December after a merger with Investindustrial Acquisition Corp, a special-purpose acquisition company (SPAC) sponsored by Italian private equity firm Investindustrial and chaired by former UBS chief executive Sergio Ermotti. 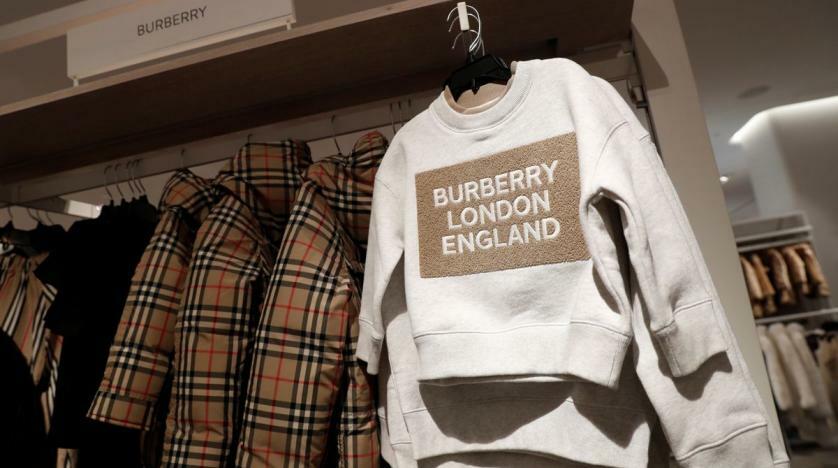 Burberry Pins its Outlook to China's COVID Recovery
British luxury brand Burberry said its outlook for the year ahead depended on how quickly China, its biggest market, recovered…