'It was you and me against the world': Widow's tribute to slain gang boss 'Fat' Andy Connors on wedding anniversary 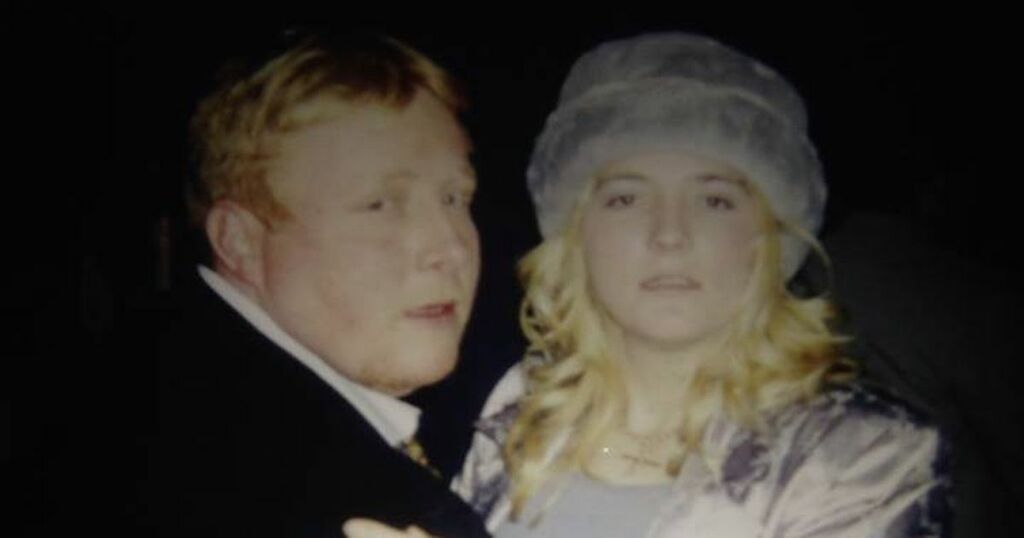 The wife of murdered gang boss ‘Fat’ Andy Connors has paid tribute to her dead husband on what would have been their 28th wedding anniversary, saying: “It was you and me against the world.”

Mother-of-six Ann Connors - who was hit with a demand for €2.5million by the Criminal Assets Bureau four years ago - also posted various photographs of their wedding day and their lives together before he was murdered.

Gangster ‘Fat’ Andy - a member of the Travelling community - was blasted to death at a house in Saggart, Co Dublin on August 19, 2014.

A man wearing a balaclava and armed with a handgun entered the house through an open door.

Connors, 45, was shot several times before dying in his wife Ann’s arms. Four of the couple’s children and a niece were also in the house at the time.

Connors made his fortune through his involvement in ruthless robberies across Ireland and the UK and lived a lavish existence which included driving luxury cars and drinking expensive champagne.

He also acted as a bank-roller and was involved in major drugs trafficking and criminality.

He also made huge cash settlements with the Criminal Assets Bureau over the last 15 years. After his death, close to €1 million was found by gardai in his bank account. It is understood the father-of-six was murdered as part of a bitter gang feud.

Now, in an emotional outpouring on what would have been Ann and Andy’s 28th wedding anniversary, Ann posted a tribute to her murdered husband.

She wrote on social media on Wednesday: “Happy wedding anniversary to my husband. 28 years married today and a lifetime to go. I love and miss you. Your’e my whole heart. It was me and you against the world. I love you my king,” and ended it with two broken heart emojis.

Ann also posted photos of presents she received on their wedding anniversary - including a bunch of roses, cards, a bottle of Jameson whiskey and an eight pack of Guinness cans.

The Traveller gang boss was known for his lavish lifestyle and his headstone at St Michael’s Cemetery in Gorey, Co Wexford, reads Big Fat ‘Rich’ Andy Connors. He was buried with €100,000 of his jewellery including a Rolex watch which is worth €40,000.

As well as being laid to rest in a gold-plated coffin worth €28,000, thousands of euros was spent on floral displays which included a mobile phone, a box of cigarettes, a flat-screen TV and a BMW.