‘It was an attack on the free world’: Survivors and families remember 9/11 victims at London memorial 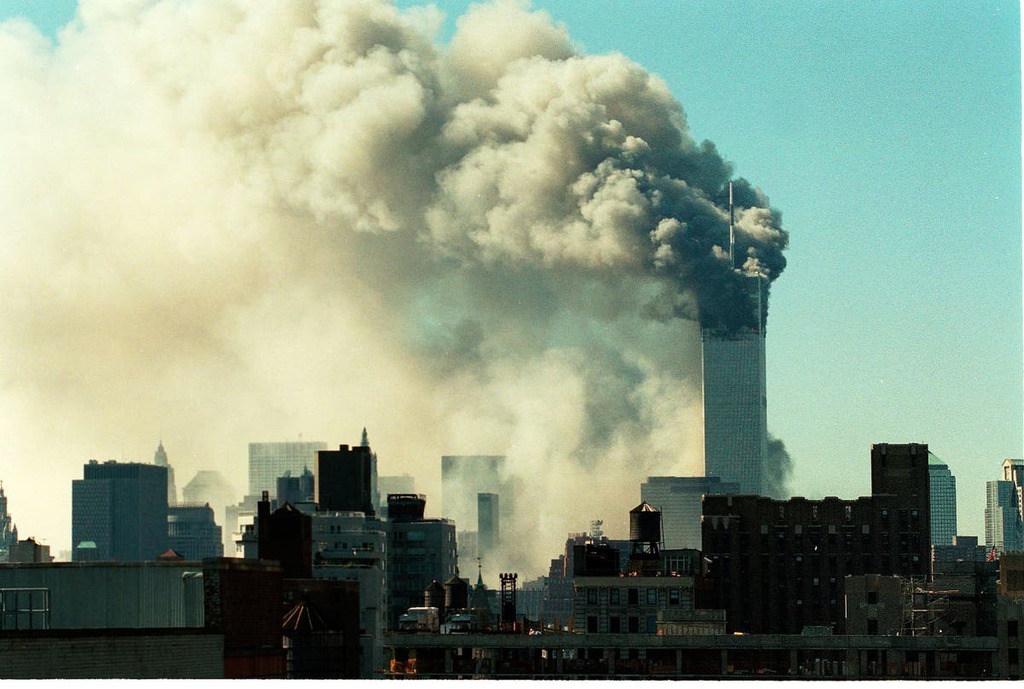 The son and nephew of two victims of 9/11 has described the events 20 years ago as “an attack on the free world”.

Jon Egan’s father Dean and his aunt Christine, who were originally from Hull, died in the Twin Towers during the attack on New York City 20 years ago.

He was speaking at a remembrance ceremony at London’s Olympic Park, where a four-tonne twisted piece of steel from the South Tower has been made into a permanent memorial structure.

Mr Egan, who was raised in the US but said he considers himself “a proud Brit”, told those gathered at the event in east London: “New York City was attacked.

“It was an attack on the free world.”

Mr Egan also said that it must be remembered that the world “came together” after the attack in the face of extremism, which he said is still important at “a time when so much is dividing us”.

One British survivor of the September 11 terror attacks said she copes with the traumatic memories by living “in the hope that tomorrow will be a better day and it mostly is”.

Janice Brooks, whose voice was breaking as she recalled her escape from the Twin Towers in New York, told attendees at the memorial service: “I think what I hope most of all is that in the next hour or two that you can take some time to not only think about my friends but also everyone who died on September 11.

“If I can be really indulgent, can I please ask that you spare a thought for all the survivors because we are still struggling.”

Ms Brooks, now aged 61 and living in Norfolk, was on the 84th floor in the South Tower where she worked as executive assistant to the chief executive of Euro Brokers, a financial brokerage firm, when the terrorists hijacked planes full of passengers and flew them into buildings.

She had moved to New York from London just weeks before the attacks that killed 61 of her colleagues at the firm.

In a video recording, Prime Minister Boris Johnson said that despite the bloodshed, the terrorists had failed in their mission to instil “permanent fear” across the world.

The memorial was organised by Since 9/11, a UK education charity, and designed by American artist Miya Ando.