‘It was a lifesaver’: novelist Matthew Reilly on unpublished projects and unreliable trackpants 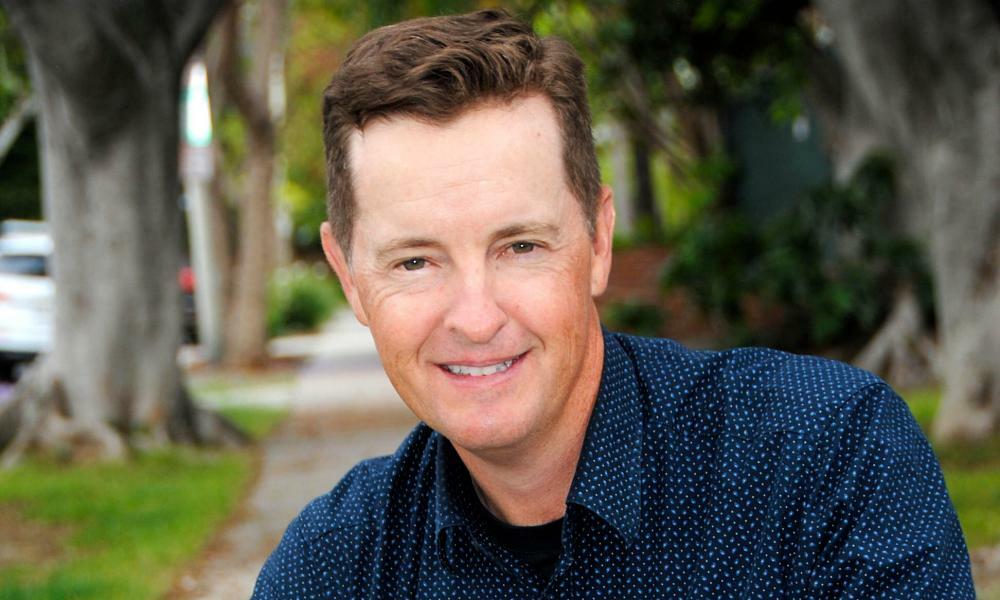 The story of Matthew Reilly’s big break is legendary. After every major publisher in Australia rejected his first novel, Contest, he took matters into his own hands. Reilly, then aged 22, got a bank loan, self-published 1,000 copies and convinced bookshops around Sydney to stock it. A commissioning editor from Pan Macmillan found it on the shelves and signed Reilly to a two-book deal. His next novel, Ice Station, was a runaway hit that has now been translated into over 20 different languages.

Today, Reilly has published 18 novels and sold more than 7.5 million copies worldwide. This month he is back with novel No 19, The One Impossible Labyrinth, the latest in his Jack West Jr series. But Reilly says his published work is only the tip of the iceberg of what he’s actually produced – the author has “tons” of works-in-progress on the go. For that reason, it’s his computer he’d rush to save in a fire.

Here, he tells us about the half-written novels he’s still tinkering with, as well as the story of two other important personal belongings.

I’d rush to save my computer. While I’ve published 18 novels and sold a few screenplays over the years, I’ve also written tons of other unpublished stuff and that all resides on my computer. Screenplays based on my novels. TV show concepts. Short stories. Two novellas. One half-written novel set during World War II. These are all projects that I intend to return to someday, so it would be imperative that I save them!

Two good examples of these kinds of unpublished works are some short stories I did featuring Roger Ascham, the hero of The Tournament, and Jack West Jr, the hero of The One Impossible Labyrinth. I wrote them in my own time, just for fun. They are both additional adventures for these characters that I just, well, like. When I wrote them, I didn’t know when they would be published, but, creatively, I just felt like revisiting these heroes and so I wrote them anyway.

As for publishing them, well, that ended up being something I could choose to do when it felt right. For instance, I ended up releasing the Ascham short story, Roger Ascham and the Dead Queen’s Command, during the first lockdown in 2020, as a gift for my fans as they stayed at home.

So the computer is what I’d save.

A keyring clip that hangs from my belt.

When I was directing my movie, Interceptor, I literally had a thousand things on my mind every single day. I’d delivered The One Impossible Labyrinth, I was shooting the movie, managing a hundred people, living away from home – so I knew that as sure as night follows day, I was going to lose or forget my keys. So I bought this keyring clip that loops around your belt and then you hang your keys from it. Well. It was a lifesaver.

I can’t count the times when I’d race out the door of my apartment, my mind racing, only to stop suddenly, having forgotten my laptop or script or storyboards. I’d spin and touch my hip, where my trusty key clip hung, and there – every time, safely dangling from my belt – were my keys. Throughout the whole shoot, I never lost my keys. Unbelievably useful.

The item I most regret losing

So I get invited to this big garden party at the Australian embassy in Washington DC (I live in LA so the Australian government sometimes asks “prominent Australians living in the United States” to attend events like this; I confess it is kind of flattering to get these invites. Fun, too.).

So I catch the red-eye from LA to DC and I wear these trackpants so I can sleep. Sounds like a good idea, right? But I know in my heart of hearts that the pockets on these trackpants aren’t great and I have to be careful when I put my AirPods in them. The AirPods could slip out.

Anyway, I land in DC, tired and bleary-eyed (it’s called the red-eye for a reason). I get to my hotel and reach for my AirPods. They’re gone. Must’ve slipped out of those pockets while I slept on the plane.

What I regret about losing my AirPods is that I knew they would slip out of those trackpant pockets if I wasn’t careful. And yet, in my bleary-eyed state, I hadn’t checked to see if I had them as I got off the plane. Looking back, I wish I’d had a belt clip for them, like I had for my keys during the movie shoot.

In any case, it all ended happily, as shortly after that event, Apple brought out some absolutely awesome new noise-cancelling AirPods, which are sensational. I bought them to replace the lost ones. And to this day, I haven’t lost them yet.