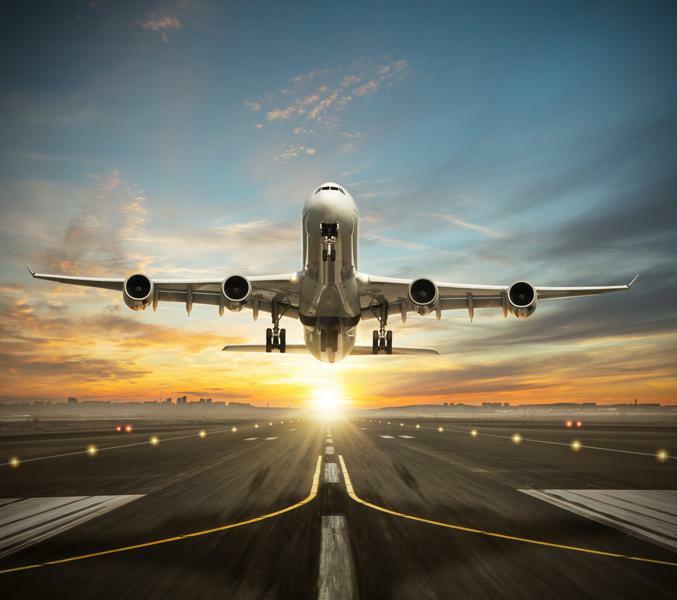 The U.S., which prides itself on technological innovation, hit a roadblock with the rollout of 5G in the C-band last fall. The Federal Communications Commission (FCC) published the rules for 5G transmission in the 3.7 GHz to 3.98 GHz band (also known as C-band) in March 2021, which included a 220 MHz guard band around aviation operations (twice the industry’s requested amount) as well as phased rollout for additional testing. At the 11th hour, the Federal Aviation Administration (FAA) made a public cry, claiming that altimeters are vulnerable to 5G transmissions. This became a national embarrassment, dragging on for the last few months. More than 40 nations have rolled out 5G wireless technology in the C-band across 175 networks with zero reported problems to aviation. Fortunately 5G operators Verizon and AT&T architected a technical solution which enables mitigation around airports and now plan to go live on January 19. As a policy matter, it’s valuable to review why the FAA, which knew about the rollout of 5G for years, waited so long to act and failed to use empirical tests appropriately.

The FAA asserts, “The U.S. airspace is the most complex in the world… Aviation in the U.S. is the safest in the world. That’s because we rely on data to mitigate risk..” However, the FAA’s data did not consist of actual aviation tests performed at airports with 5G base stations as was done in Japan, Norway, France, and other countries. Instead the FAA hired an organization to create a predictive model of the worst-case scenarios of 5G transmissions at high power levels with obsolete altimeters. While such a model could be helpful to supplement real-world tests, the FAA based its decision on a laboratory model and refused to make the underlying data available to independent researchers for review. Richard Bennett, co-inventor of Wi-Fi, called the FAA’s model a hazard analysis, not a risk assessment.

While the FAA sat on its hands for more than a year, France’s National Frequency Agency (ANFR), upon publication of the aforementioned model in October 2020, acted immediately. It worked cooperatively with the French Civil Aviation Authority (DGAC) to ensure timely 5G deployment with sufficient safety controls. It appears what has taken U.S. actors months, the French resolved in weeks. Gilles Brégant, CEO of ANFR explained in an email:

"Enabling coexistence of multiple wireless service is indeed a key target for spectrum agencies like ANFR. The French baseline was to enable 5G deployment in C-band as initially planned, allowing only slight limitations in the vicinity of major airports. The idea was to provide time to perform throughout real-life testing to understand if a problem could actually appear.

In recent years conflict and rancor has characterized relationships between the FAA, FCC, and National Telecommunications Information Administration (NTIA). In France, however, the sister agencies are aligned. Brégant observed, ANFR pays attention to both safety of aviation and the development of 5G. “We had the responsibility with the civil aviation (DGAC) and the regulator (Arcep) to develop proportionate solutions to address both objectives,” he said, “5G and radio altimeters are the same all around the world and the solution will need to be global.”

It is interesting that in advanced, so-called data-driven societies, outcomes can be so different. David Hall, Go-To-Market Director, Semiconductor & Electronics at NI (formerly National Instruments), which makes interference testing equipment among other products and service observes:

"The FAA vs FCC dispute is a great example of how assumptions can severely shape our views of whether an engineering solution is viable or not. We might live in a data driven world, but the assumptions you make regarding how much power a transmitter will emit or how well a receiver can reject power in adjacent bands has severe implications on whether you conclude two systems can co-exist or not.

"In the case of most base stations operating in the C-band spectrum, emissions farther than 100 GHz from the band of operation are practically non-existent. Assuming the FCC’s initial analysis of the C-band spectrum was correct (and let’s face it, they’ve been doing this type of analysis for decades), a 6-month trial is unlikely to surface examples of interference. Thus, in parallel with documenting any actual interference, an important step is to conduct more thorough lab testing of legacy radio altimeters.

"The FAA claims that this type of testing has been done already. The FCC claims that the conditions in the FAA’s study didn’t represent a typical 5G signal. It’s hard to know who’s right, but with strict regulations on how powerful a 5G signal is allowed to be, doing a realistic test is actually straightforward. Perhaps the most important step moving forward is to agree on a third-party referee to oversee the testing process and methodology."

This is about a payout, not safety.

Few things are more important than aviation safety, and Americans rely on the FAA to delivery this good. However, it is not evident that 5G was ever a problem; indeed the FAA itself noted no evidence of harmful interference from 5G transmission. While the FAA’s statutory mandate is to ensure the safe and efficient use of the airspace for civil, military, and other purposes, the 5G experience suggests that altimeter stakeholders have been prized above the American people who rely on next generation broadband for health, work, education, and safety. As altimeter makers do not invest in their own equipment standards modernization process like the mobile industry does with the Third Generation Partnership (3GPP), it appears they (and pilot and aircraft makers) have lobbied the FAA to create the appearance of a safety crisis to force the mobile industry to pay for upgrades they should have been doing all along.

5G isn’t the first technology that the FAA has slowed, if not blocked. Consider the innovations which could improve our lives which are not allowed because they upset incumbent stakeholders: supersonic flight, air taxis, passenger drones, and electric aircraft. Left to its own devices, the FAA would ground 5G forever. Fortunately 5G providers have crafted a solution so Americans can enjoy flight and 5G in the C-band.