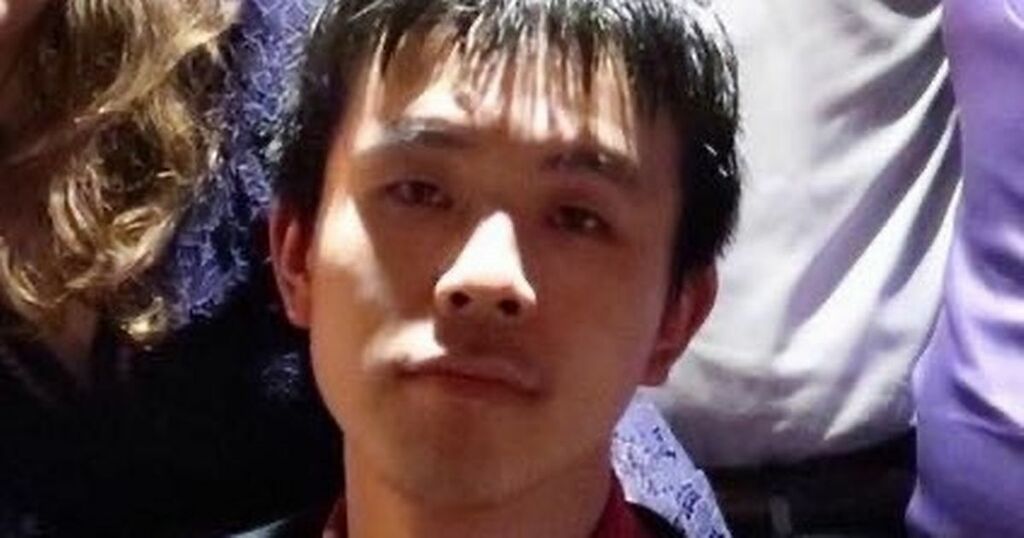 A medical student who missed an exam because of the Covid pandemic has told how he is being forced to retake the entire YEAR by the University of Manchester.

Wenbin Guo, 22, was due to sit his Objective Structured Clinical Examination (OSCE) to complete Year 3 of his studies on 7 July.

But he was contacted by the NHS Test and Trace service the week before telling him to isolate because his housemate had tested positive for coronavirus.

He informed the university immediately but after 'extensive discussion', staff declined to arrange another opportunity for him to take the exam.

Wenbin, originally from Sheffield, is the only student in his year group who will have to repeat the year.

In emails shared with the Manchester Evening News, Prof Felicity Stewart, Head of Undergraduate Medical Studies, argued that Wenbin's learning in Year 4 would be harmed by him trying to also study for a resit.

She also ruled out allowing Wenbin to resit the exam before Year 4 started because he would be the only candidate taking it and staff felt this would not generate a 'fair and valid' assessment.

"Trying to rush this (by the start of year 4) in order to allow you to take this assessment would risk introducing errors and would affect our ability to follow key quality assurance steps required by the General Medical Council (GMC)," Prof Stewart wrote.

Wenbin has lodged an appeal with the university but staff appear unwilling to budge on their position.

He says the decision has left him 'angry and immensely disappointed'.

"I followed the rules at the time, both legal and medical procedure, only to be held in contempt," said Wenbin.

"The school was quick to assure me initially that my case was ‘unprecedented’, and made it clear I was the only student in this situation, only to change their tune later and essentially punish me for something I had no control over.

"When pressed on the issue, they claimed that I had been treated fairly in line with 'equivalent' circumstances even though none existed.

"They’ve taken away any semblance of a safety net in terms of financing my degree - via the Student Finance ‘gift Year’ - and have robbed me of the choice to intercalate which could impact my future career progression.

"I've done nothing wrong and am justifiably angry that I've had such horrible consequences imposed upon me by an institution that I had trusted would be supportive."

Universities, including Manchester, have faced criticism from students for a perceived lack of support throughout the pandemic.

Last year there were calls for the Vice-Chancellor Nancy Rothwell to resign over a series of controversies at the uni including a decision to erect metal fencing around the Fallowfield halls of residence.

This year, thousands of students have complained about the decision to continue with a 'blended learning' approach while universities continue to charge full tuition fees.

What the University of Manchester says:

The University of Manchester spokesperson said: “The welfare of our students is always of the utmost importance to the us.

"We are in active dialogue and correspondence with the student in question and continue to offer them our full support.

"However, they still have a further right of appeal within the University so we will not be commenting on this case any further at present."