It’s not where we’re testing, it’s how and how often 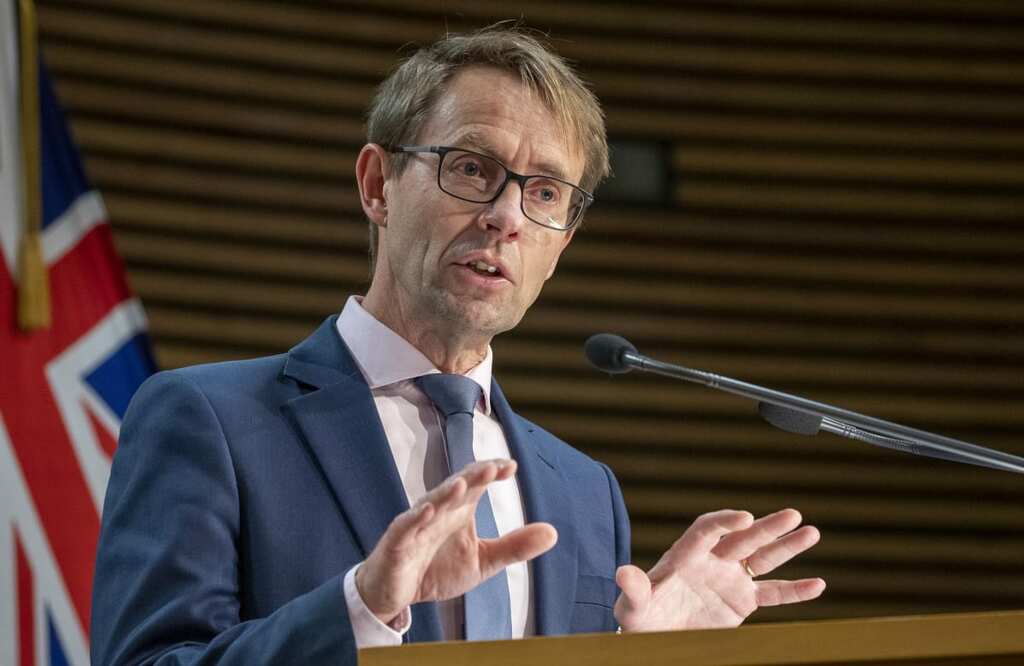 As Auckland dreams of life at Level 3, concerns are raised about checks on border-crossing essential workers. David Williams reports

A public health expert is backing the Government’s approach to take Covid-19 testing to the suburbs of our biggest city. But Professor Nick Wilson raises concerns about “loose” testing arrangements for thousands of essential workers approved to leave Auckland’s Alert Level 4 lockdown.

At yesterday’s 1 o’clock briefing, Director-General of Health Ashley Bloomfield said high levels of testing in Auckland remains crucial to find undetected cases of Covid-19. The priority now is to test as many people – including those without symptoms – in the coming days in the suburbs of Massey, Māngere, Favona, Papatoetoe, Manurewa and Ōtara. (Mt Eden was originally on the list but seems to have been removed.)

Wilson, a professor of public health at University of Otago Wellington, says targeting particular suburbs is a good approach – backed by wastewater testing four times a week – and he’s encouraged by the trajectory of case numbers.

However, he’s concerned about the 3000 essential workers with exemptions to leave Auckland, into areas at Alert Level 2.

“That is highly problematic,” he tells Newsroom. “We’re wanting to free up economic and social activity outside Auckland, and yet we’ve got this loose arrangement.”

The Government has mandated those people approved to leave Auckland need to show proof of a negative test within the last week – something opposed by many businesses.

That’s not good enough, Wilson says. First off, they should all be double-vaccinated. And when they cross the border, ideally they’d get rapid antigen tests. “If that result, 15 to 30 minutes later, turns positive, they would be rung up and have to come back”.

(Experts have differing views on rapid antigen tests. Consultant clinical microbiologist James Ussher, an Associate Professor at the University of Otago​, told the Science Media Centre they might be expected to be more sensitive to Delta infections because of the higher viral load, but that hasn’t necessarily been the case overseas. Meanwhile, mathematics professor Michael Plank, a disease modeller at the University of Canterbury, said widespread use of rapid antigen tests in asymptomatic people would have been helpful in the current outbreak as an extra layer of surveillance.)

Wilson imagines someone with a negative test from five days ago, who became infected in the intervening period, crossing Auckland’s border and spreading the virus unknowingly, forcing another lockdown on the rest of the country.

New Zealand should learn from Australia, Wilson says, pointing to how New South Wales’ leaky border caused outbreaks in other states, including an “out-of-control” outbreak in neighbouring Victoria.

“You have to do internal border control at a very high-quality level.”

Testing in Auckland has come off last month’s highs.

Figures provided by the Ministry of Health show last week’s daily high across Auckland was 10,524 tests processed by laboratories last Wednesday – well down on the August 24 peak of 33,470. Over the week to September 12, there were 53,290 tests across Tāmaki Makaurau, or 3 percent of the population.

There has been a slight bump in testing rates since Bloomfield gave a headmasterly lecture last week.

On Monday morning, Newsroom asked for a breakdown of the daily figures, including how many tests were from the more than 20 testing stations spanned across Auckland. But the figures hadn’t been provided by last night.

In an emailed statement to Newsroom on Monday, Ministry of Health’s group manager of Covid-19 immunisation, testing and supply

Darryl Carpenter said roughly 14,000 essential workers in the Auckland region had been tested this month as part of targeted surveillance testing, with no positive cases.

People without symptoms are being tested in suburbs of interest, near the centre of the main clusters.

“Testing efforts are focused on communities most likely to have undetected cases, where people may not be showing symptoms, as well as for high-risk communities such as our Māori and Pasifika peoples.”

Wilson, of University of Otago, isn’t worried about aggregate testing numbers. “If they’re getting good testing levels, especially amongst essential workers, that is providing a lot of confidence.”

However, he does raise concerns about the Government’s refusal to mandate mask-wearing indoors, including in the bowels of factories and offices. “It’s just extraordinary. It’s just a simple low-cost measure to say masks for everyone indoors in Alert Levels 3 and 4.”

The physics professor at the University of Auckland says lockdowns tend to suppress respiratory illnesses in general.

“It becomes hard for us to get reliable estimates about how many untested people might be out there at the moment. That’s a crucial thing for us – what’s the chances that there’s a symptomatic person out there who hasn’t gone to seek a test.”

The risk of a testing blind spot developing in parts of Auckland is somewhat mitigated by targeted wastewater testing, Hendy says. His take on the current situation is not exactly reassuring: “Overall our best guess is that it’s probably OK.”

Hendy says the Government needs to think hard about using Covid-19 tests beyond the nasopharyngeal swabs mainly being used now – especially to manage risk when vaccination rates are high enough that outbreaks of the virus aren’t expected to “get away on us”.

“If we did have an outbreak in a particular part of the country we could use it at workplaces ... that might enable businesses to operate, without having to shut down and use lockdowns, for example.”

Despite his criticisms of the Government’s approach, University of Otago’s Wilson says he’s encouraged by the latest outbreak numbers, saying there’s “half a chance, at least” of health officials having enough confidence to recommend Auckland be shifted to Level 3 on Tuesday next week.

To an extent, that decision will depend on testing. As Bloomfield said yesterday: “High rates of testing will help Auckland get out of lockdown as planned and stay out.”