'It's heartbreaking': Council housing to be built on community space 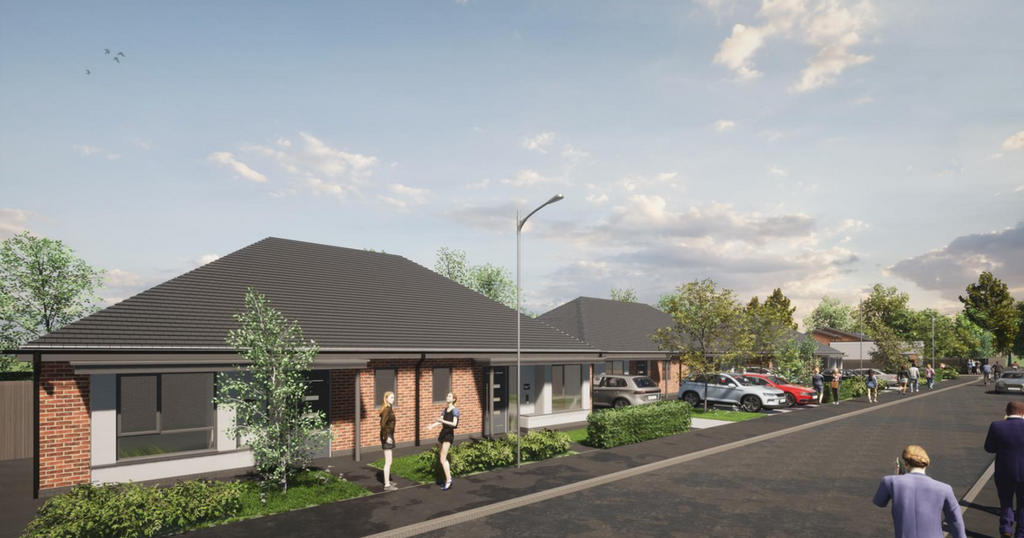 Plans to build accommodation for adults with learning disabilities on land in Leigh which is used for community activities have been given the go ahead.

Wigan council's planning committee has approved plans for eight 'affordable' bungalows and a supported living facility with five one-bedroom apartments on land to the south of York Street together with a public children's play area.

The one and two-bedroom semi-detached bungalows have been designed to suit older and disabled residents and would be let at 'affordable rent' levels.

READ MORE: This green space was used by a community for years – now it could become housing

The supported housing, which features five one-bedroom apartments with communal and staff areas, is aimed at adults with complex learning disabilities.

However, residents of York Street objected to the proposal to build on the land which has been used by the community since the site was cleared in 2005.

They say the site, which formerly housed four blocks of two-storey flats, has been used for birthday celebrations, jubilee street parties and other activities.

During the pandemic, when Covid restrictions prohibited people from meeting indoors, the space was also used for socially-distanced bingo and quiz nights.

She said: "They're going to rip the heart out of this street. It's heartbreaking.

"It's a valuable asset to the street. They're upsetting a lot of people."

Speaking after the planning committee meeting which took place on Tuesday (September 7), chairman Stephen Hellier explained that the green space is still classed as brownfield land because it had previously been developed.

Grass was grown on the site after the flats were demolished during the 2000s.

But Carol said that within a few years, the land could have been claimed as a village green as legislation requires at least 20 years of use by local people.

Residents also raised concerns about parking problems caused by the new development which would result in a lay-by on York Street being removed.

The lay-by is currently used by residents for car parking – however, council officers said its removal will not impact on the provision of on-street parking.

Carol said she has now had to spend hundreds of pounds to open up access to her front garden which she plans to turn into a driveway to park her vehicle.

Each bungalow will have its own driveway and another six parking spaces and two disabled bays would be available for the five supported living apartments.

Electric vehicle charging points could also be installed as part of the plans.

The application was approved by Wigan's planning committee last week.