'It's great to have a date': Hunter candidates raring to go

Hunter federal election candidates have expressed relief that time on has finally been called in the 2022 campaign.

First time candidates in the seat of Hunter - the National Party's James Thomson and the Labor's Dan Repacholi said they were committed to earning every possible vote across the vast electorate.

"I am looking forward to listening to more locals in the Hunter over the next six weeks," Mr Thomson said.

"We (the Coalition) have a vision for the region with our $1.3 billion regional package and it's time the Hunter had a representative who works tirelessly for them. We are backing local jobs, lowering the cost of living and creating new opportunities for families in the Hunter. We haven't had this under 100 years of Labor, so it's time for change."

Mr Repacholi said he was taking nothing for granted in his bid to retain the seat for Labor.

"I've been out campaigning every day since the start of January and I'm looking forward to continuing that all the way through to election day," he said.

"I've spoken with thousands of people across the electorate and the main issues they're raising are the shortage of GPs, lack of bulk-billing doctors and labour hire workers being exploited in the mining sector.

"I'm looking forward to campaigning on same job, same pay, Aussie manufacturing and to get GPs back into the Hunter.

"The Liberals and Nationals have been in government for a decade and they've done nothing for our region, which is why I'm standing up to be a strong voice for Hunter."

Labor's incumbent member in Shortland, Pat Conroy, said he was relieved the election date had been announced.

"I'm optimistic but certainly not taking anything for granted," he said.

"I'm looking forward to the next six weeks and putting forward Labor's positive plans for Shortland and the country."

He nominated stopping cuts to health services and easing the cost of living pressures as priorities for the Labor campaign.

Liberal candidate Nell McGill said she was keen to keep building on the positive feedback she had received throughout the electorate.

"I'm feeling very excited about the election. It's great to have a date and to know I have six weeks to meet as many people as possible to tell them about my plan for Shortland and how I want to be a positive advocate for our fabulous region," she said.

"I've been out a lot already and have been receiving such a good vibe. Voters appreciate that the Coalition has a plan for a strong economy and a strong future, and they seem excited to have someone who wants to be active and get stuff done." 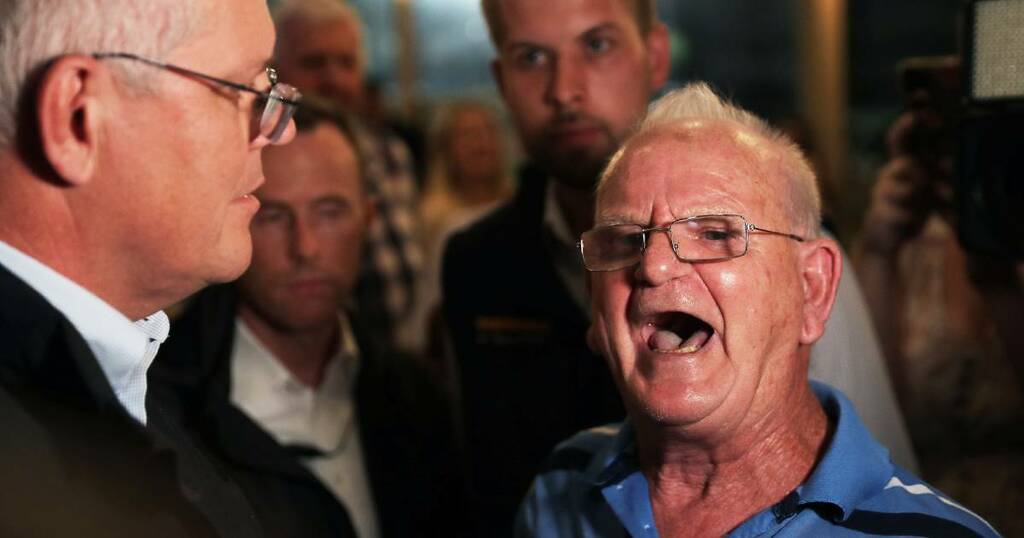 Ray joins khaki election, declares war on PM
The Libs' Paterson candidate, Brooke Vitnell, was perhaps fortunate to be out of town when Scott Morrison dropped into Edgeworth…

Newcastle Herald
From analysis to the latest developments in health, read the most diverse news in one place.
Sharon Claydon tests positive to start campaign

Newcastle Herald
Seats to watch at the federal election in NSW, where both sides are defending key marginals

The Coalition hopes to offset losses elsewhere with gains in NSW, with several volatile Sydney and regional seats in play

The Guardian - AU
One place to find news on any topic, from hundreds of sites.
Stuart Bonds standing as Independent in federal seat of Hunter