The UK chancellor, Kwasi Kwarteng, has announced a permanent stamp duty reduction for property purchases in England and Northern Ireland – a move that forms part of a mini-budget critics say will reward the rich more than those on lower incomes.

Here, four people from different parts of the country explain how the changes could affect them.

Ellie Stevens, a local government grant manager, held off on exchanging on her first property purchase in the hope that a stamp duty cut would be announced, and will now save £5,000.

Stevens and her partner, a graphic designer, both 29, have been renting in Bristol for seven years, and have been trying to buy a home for a year.

“This cut is really good news for us personally. It’s a year’s-worth of savings for me. But I do think this will make it harder for people like us to buy a house in the long term. The property market here is already totally insane. We’ve put offers in on 10 houses, always at 10% above asking price, and had only two accepted,” Stevens says. “For every property, there were at least 15 interested buyers.”

“We had to offer £50,000 over the asking price to secure this place. I don’t think anyone in our chain will be putting their prices up as a consequence of these duty cuts, but if this offer had fallen through we would have been priced out of Bristol and moved out of the city, because of rising mortgage rates and prices.”

For Chris, 36, an IT engineer at a trading firm, the stamp duty cut is “bittersweet”.

On the one hand, Kwasi Kwarteng’s announcement affirmed Chris’s decision to upsize from his two-bedroom house in Walthamstow, north-east London, which his two young boys have started to outgrow.

“My wife and I moved here with our sons six years ago, but it isn’t big enough for us now,” he says. “We’ve discussed an extension, but decided there’s no point when we can just move. So the idea was to explore that next year. We’ve had a valuation and that’s about as serious as we got. But the stamp duty cut is another reason to go ahead with it.”

Chris says he is not concerned about the potential for house price rises as a result of the cut. “Whatever [price changes] happens to a new house, will be happening to our house. We’re not first-time buyers, so I take the market being hot or cold with a pinch of salt.”

However, Chris has reservations about the government’s wider economic plan. “Although [the stamp duty cut] will benefit me, I do kind of share the concerns that we as a country are borrowing loads of money. But I guess I just have to kind of get on with what we need to do as a family.”

Rajinder Singh, 34, a mortgage broker from Coventry, bought his first home 14 years ago and is looking to buy a second, larger property to move into with his wife and children. He has calculated he will save £2,500 and sees the reduction in stamp duty as “a positive”, although he’d hoped for something more similar to Rishi Sunak’s stamp duty holiday in July 2020.

“I will see a slight reduction in my stamp duty, but not as much as perhaps I was hoping for based on what happened just after the first lockdown. Under the changes, the previous chancellor implemented I would have saved substantially more, which is why I think these reductions are more geared towards first-time buyers.

“I’m fortunate in the sense that I don’t have to sell my property – it’ll be let out via a let-to-buy mortgage. I can purchase the next one by using some of the equity in the one I’ve got.”

Singh does not believe house prices will rise following the stamp duty cut in the same way they did in 2020, despite recent warnings from analysts. “That reduction to stamp duty came into place at a time when we were just coming out of lockdown, when there was a lot of built-up frustration and people had saved money. It was just the perfect cocktail for there to be a massive increase in property prices. I don’t think this is going to have the same effect.”

Robert Hughes, a retired civil servant, has been trying to sell his home in Lincolnshire for a while, and hopes the stamp duty cuts will help breathe some life back into a sluggish housing market in his area.

“Our house has been on the market for some weeks, we lost one buyer because the chain collapsed. We’d like to move closer to our children. Judging from sites such as Rightmove it is clear that fewer properties are coming on to the market in this area and that properties are staying unsold for much longer. Many sellers have been reducing their prices here lately, as higher interest rates and rising inflation dampen the desire for major individual investments.

“I think today’s stamp duty reductions are about right and will stimulate the housing market while other pressures such as interest rates and inflation would put a break on house prices rising – although in the long term house prices could well rise because of this cut. It’s a bit of a crystal ball situation. It is also true that many people may now spend the savings on home improvements, stimulating the economy. All in all, I think this is a good thing that will provide a much-needed short-term economic boost.” 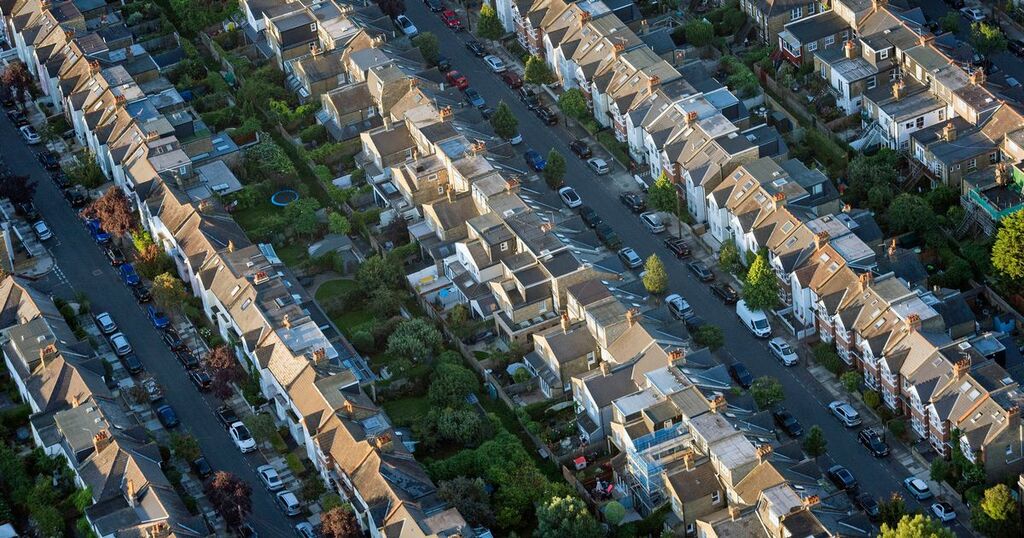 Liverpool Echo
From analysis to the latest developments in health, read the most diverse news in one place.
What does Kwarteng’s stamp duty cut mean for UK homebuyers?

As chancellor announces no tax to be paid on properties up to value of £250,000, we explain changes across UK

The Guardian - UK
Mini-budget 2022: What a stamp duty cut means for NI's property market and first-time-buyers

Today’s stamp duty changes will be welcomed by London first-time buyers, however buying incentives risk increasing demand and may see…

Evening Standard
One place to find news on any topic, from hundreds of sites.
What is stamp duty tax and how could a stamp duty cut affect homebuyers?