‘It’s a 100% mobilisation’: day one of Russia’s drive to build its army

Summons delivered to eligible men at midnight. Schoolteachers pressed into handing out draft notices. Men given an hour to pack their things and appear at draft centres. Women sobbing as they sent their husbands and sons off to fight in Russia’s war in Ukraine.

The first full day of Russia’s first mobilisation since the second world war produced emotional showdowns at draft centres and even signs of protest, while it appears Russia could be considering far more than the 300,000 new conscripts claimed by the defence minister, Sergei Shoigu.

One woman in a small village in the Zakamensky region of Buryatia, in eastern Siberia, said she first felt something was amiss when the dogs began barking about midnight.

In a community of 450 people, the village head was walking from house to house, seeking to hand out more than 20 draft notices. As men gathered before departing the next morning, she said, some drank vodka, while others hugged and told each other to stay safe. Women cried and made the sign of the cross over the small minibus that carried them away.

“It’s not a partial mobilisation, it’s a 100% mobilisation,” said Alexandra Garmazhapova, president of the Free Buryatia Foundation, an activist group that has reported on the draft in the region. In the past day, she said, she and her colleagues had received and identified more than 3,000 reports of povestka, or draft papers, being delivered in Buryatia within just 24 hours of Vladimir Putin announcing the draft.

Despite assurances that Russia would be seeking men who had recently served in the army and had combat experience, activists pointed to a number of cases of men in their 50s receiving draft notices.

One woman said a 52-year-old relative had been delivered a povestka shortly before the president announced the draft the previous day.

Yanina Nimayeva, a journalist from Ulan-Ude in Buryatia, complained that her 38-year-old husband had received a draft notice despite never having served in the army.

“‘Don’t you have five children?’ they asked him. My husband laughed and said ‘yes, five kids’. ‘Well, OK, expect your draft papers,’” she said.

“I understand that we have a quota. Our republic needs to gather 4,000 soldiers,” said Nimayeva in a video addressed to the regional governor. “But some parameters and principles of this partial mobilisation must be observed.”

During a televised interview on Wednesday, Shoigu said Russia would be targeting 300,000 draftees, mainly those with recent military experience. But the actual number in an order signed by Putin is secret.

Some think it could be far higher. The independent Russian newspaper Novaya Gazeta Europe reported that a source in the presidential administration said Russia was seeking to draft more than 1 million people into the army. That reporting has not been confirmed by other news outlets.

But video and anecdotal evidence from around Russia has shown large drafts taking place even in small towns, suggesting that the numbers could be far higher.

In Neryungri, the second largest town in Sakha, also known as Yakutia, video footage appeared to show dozens of men being gathered at the Gornyak football stadium and loaded on to buses bound for recruitment centres, as family members bid tearful farewells. Many of the men appeared to be in their 30s and 40s.

“They’ve already given out draft notices to workers from Kolmar and Mechel” (two large mining companies with operations in the region), said the activist who posted the video. “They were giving out draft notices all night.”

In Dagestan, a video appeared to show people angrily confronting an official arguing in favour of the draft at a recruitment centre.

The official said that her son had been fighting in Ukraine since February.

“You’re fighting for your children’s future,” shouted the woman, who was not identified, in front of a crowd outside a municipal building.

“We don’t have a present, what kind of future are you talking about?” a man in the crowd responded.

In Moscow, hundreds gathered to protest on downtown Arbat Street after Putin announced the mobilisation. Police officers reportedly began giving draft notices to those they detained at the protest.

Among them was Artem Krieger, a young reporter for the Sota Vision news outlet, who was detained despite being there to cover the protests.

“All the men, absolutely everyone, was given a draft notice,” said Krieger during an interview with TV Rain from the back of a police van. That included men who had never served in the army, he said, who were now required to appear at their local recruitment centres.

In a phone call with journalists, Kremlin spokesperson Dmitry Peskov appeared to confirm that police were handing down draft notices to detainees. “It does not violate the law,” he said.

The breadth of the mobilisation across Russia is staggering. One video showed more than 100 potential draftees lined up behind an An-12 plane at an airport in Khurba in the far-eastern Khabarovsk region.

In Buryatia, activists said they didn’t understand why local officials were recruiting so aggressively, with students at local universities receiving draft notices while they were sitting in class.

One idea was that the local governor was keen to meet his quotas “like a schoolboy before schoolteacher Putin”, said Garmazhapova.

Another theory, she said, was that it was being done to “punish Buryatia”. 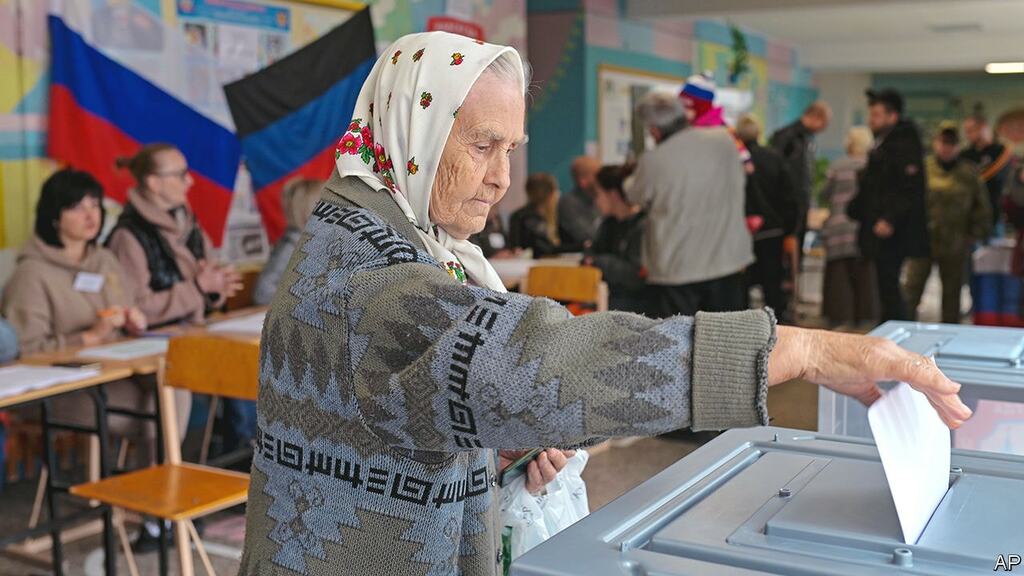 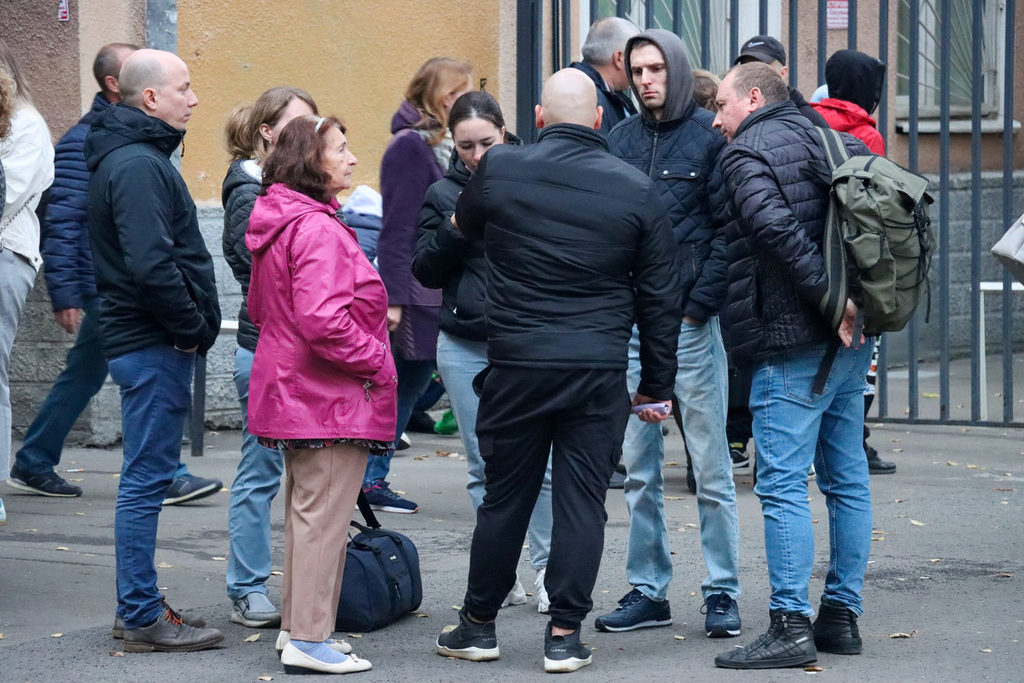 In poor, rural Buryatia, Russia's partial mobilisation hits hard
(This Sep. 23 story has been updated to correct the name and age of the student quoted in the final…

Reuters
From analysis to the latest developments in health, read the most diverse news in one place.
Vladimir Putin 'will mobilise 1million civilian reservists to fight Ukraine' NOT 300,000

A source has claimed that Vladimir Putin will be allowed to call up a total of one million people, not…

The Guardian - AU
In Russia’s far east, fear and defiance against military call-up

Al Jazeera
One place to find news on any topic, from hundreds of sites.
More than 1,300 arrests in Russia as cops filmed dragging away anti-war protesters

More than 1,300 people have been arrested with large numbers of Russians having taken to the streets of cities to…