'It is heartbreaking': Canberra safe house for women and children to close

The ACT government is being called on to help replace a private home in the Canberra suburbs that has been a short-term - but critical - lifeline to women and children in need, particularly migrants and refugees fleeing domestic violence who have no other means of support.

Kim Ransa's Safe House was run by the Doris Women's Refuge in a private home in north Canberra, with the owner, as a charitable gesture, charging nominal rent and private donors meeting additional expenses such as electricity bills and food.

The house opened in November last year but will close its doors next week, as planned, but with no prospect of a replacement.

The Doris Women's Refuge says the safe house was always meant to be temporary response to vulnerable population of women and children living in the ACT. And they were grateful to the owner of the house and the other donors for allowing it to operate for six months.

But they have been dismayed that the model has not been picked up by the government to provide continued refuge for women fleeing abuse but with the added burden of not having an income or inherent legitimacy within the welfare system.

"Doris initiated this pilot in response to a perceived and known serious gap in services for women and children who are not eligible for government income support and other social services," a statement from the refuge read.

The safe house during its pilot period provided support for four homeless migrant women and children, lifting their burden of scrambling day-to-day to survive so they could concentrate on everything from English classes to pursuing studies. It received another 15 referrals for women and children.

Doris Women's Refuge acting manager Nevenka Canelo said the Kim Ransa House had proved a success - one woman got a full-time job and was now renting a room in the private market after getting the support she needed.

Another woman was nearing the end of her community service studies. Two of the women had been rehoused back in the refuge, sharing a space after a chance vacancy came up.

"We were struggling to find a place to put them," Ms Canelo said.

"We need something, especially for migrant women. They don't have any income at all."

ACT Opposition Leader Elizabeth Lee was given the honour of naming the safe house last year, in recognition of her work in the area of caring for women and children.

On Friday, Ms Lee was upset to learn there was no prospect of a replacement for it.

"The Kim Ransa House provides much-needed crisis and transitional accommodation and outreach for women and children who are dealing with domestic and family violence," she said.

"It is heartbreaking to hear this vital service to the community that is assisting so many in desperate need may no longer continue.

"I have urgently contacted Minister Yvette Berry about this issue and I sincerely hope we can work together to find a solution."

The office of Housing Minister Yvette Berry said a response was not readily available because it cut across several portfolios. 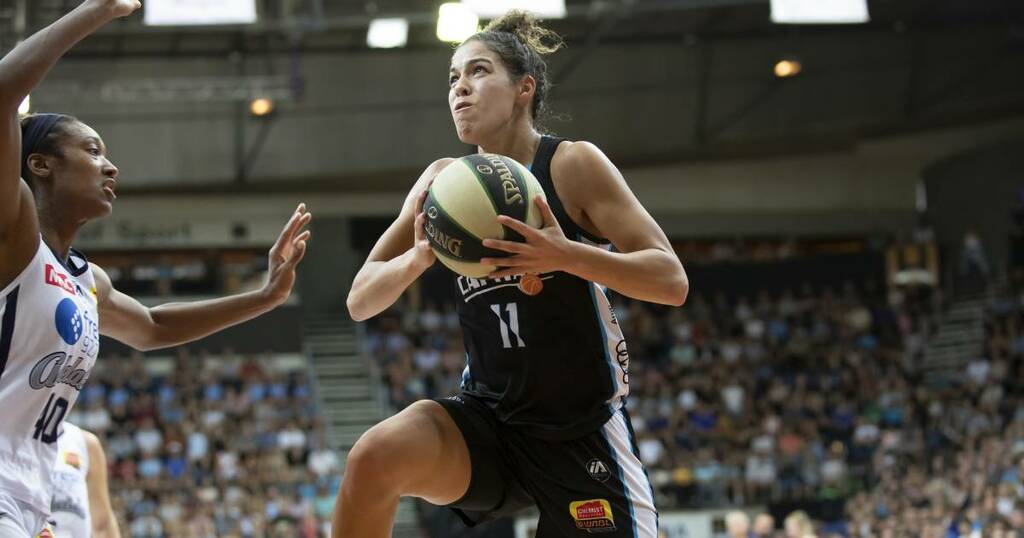 ACT should chip in for new Canberra Capitals venue, committee says
The committee said resolving the long-running issues of venue availability for the elite women's team should be considered a priority.

Out of 4,540 people detected arriving by small boats in the first three months of 2022, 24% were Afghan nationals…