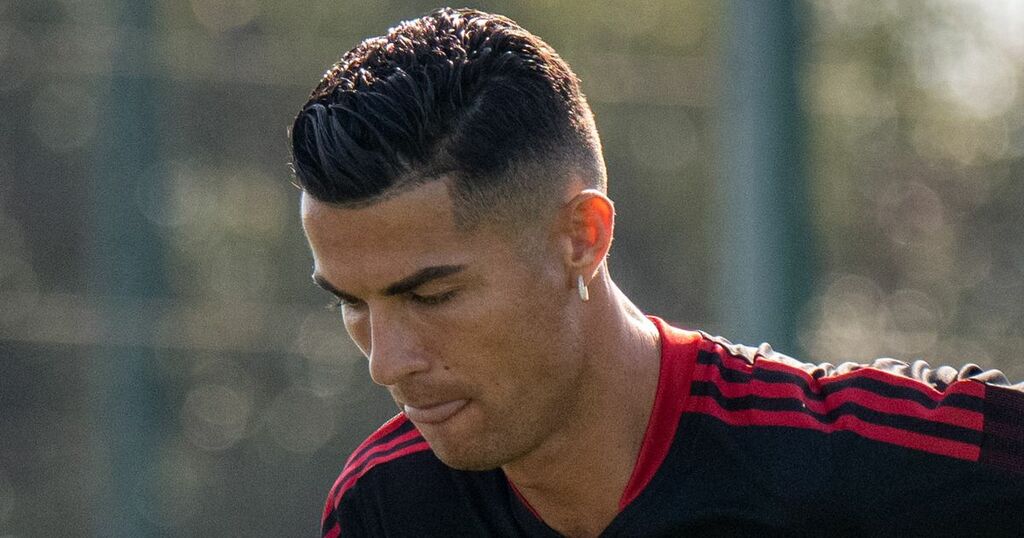 Newcastle fans are less than optimistic ahead of their trip to Old Trafford this afternoon.

The Magpies face a Manchester United side buoyed by the return of superstar Cristiano Ronaldo and the Portuguese international will start against Steve Bruce's side.

The Toon are without their main source of goals this afternoon after Callum Wilson was ruled out of the game with a thigh injury.

Adam Foskett tweeted: "Ronaldo Playing against that defence, this could be double digits"

Here's what Newcastle fans have had to say ahead of this afternoon's fixture:

'He had to start'