‘It broke our hearts to lose him’: Family pays tribute to ‘loving’ father killed in Tewkesbury knife attack 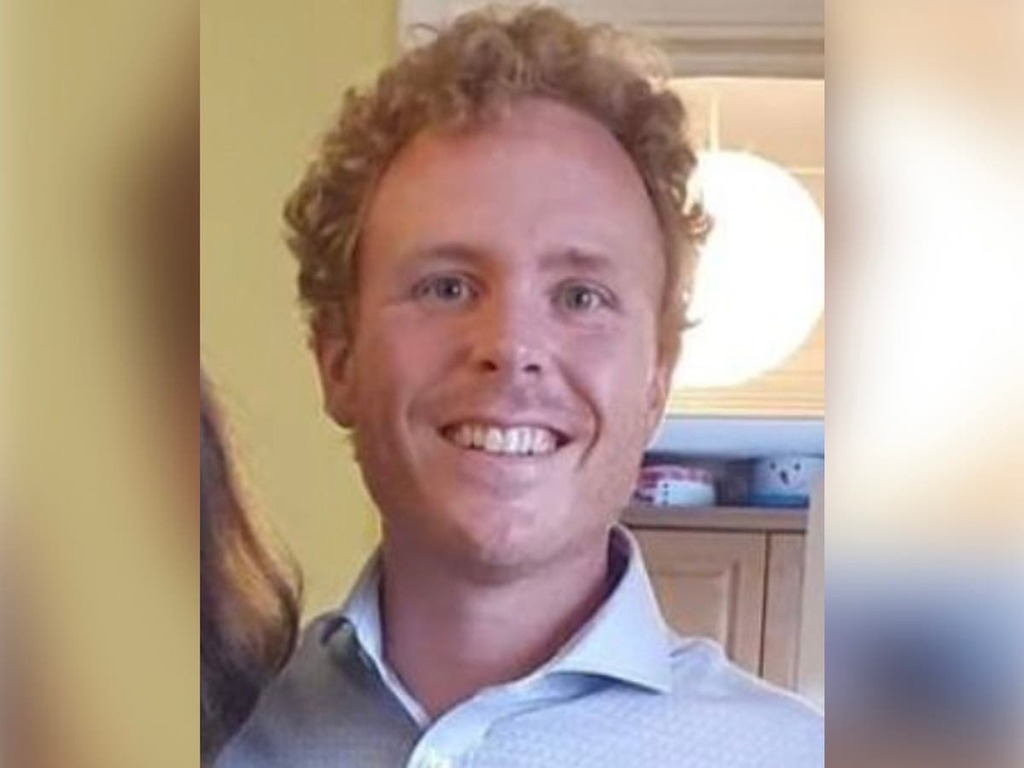 The family of a “loving” father-of-three say they have been left broken after he was stabbed to death at his home in Gloucestershire.

Matthew Boorman, 43, has been named as one of three people injured during an attack in Walton Cardiff, near Tewkesbury, on Tuesday evening.

Two off-duty police officers tackled and restrained the knifeman at the scene, where Mr Boorman was pronounced dead a short time later.

A man in his 40s also suffered stab injuries and is in a “critical but stable” condition in hospital. A woman in her 30s was treated for a leg injury.

Paying tribute to Mr Boorman in a statement released on Wednesday, his family said they will “miss him tremendously”.

“Matthew was a loving husband and father to three gorgeous young children who all love him and miss him tremendously,” they said.

“He was an uncle brother and a son. It broke our hearts to lose him too soon.”

A GoFund Me page was also set up in tribute, where friend of the family Faye Gardiner said: “It’s heartbreaking to lose a loved one at any stage of life but to lose one in such tragic circumstances as last night is utterly devastating.”

In less than 24 hours more than £15,000 has been raised, with funds going toward funeral costs and financial support for Mr Boorman wife and children.

A man in his 50s has been arrested in connection with the attack and remains in police custody.

“We can confirm we are not seeking anyone else in connection with our inquiries,” chief inspector Roddy Gosden said.

The force said the Independent Office for Police Conduct has been informed due to previous contact between the suspect and the victim.

White forensic tents were placed over the front doors of two properties in Snowdonia Road adjacent to where the attack took place.

Several uniformed police officers were on duty and forensic examiners could be seen entering and leaving the modern townhouse.

Mr Gosden added: “This was a horrific incident in a quiet residential area.

“We understand those who saw what happened will be traumatised and many in the local community will be upset and worried.

“Today and over the next few days local policing team officers will be patrolling the area to listen to people’s concerns, refer people to available support and provide reassurance.”

Police also asked anyone who has video of the incident to contact officers and not post it on social media.