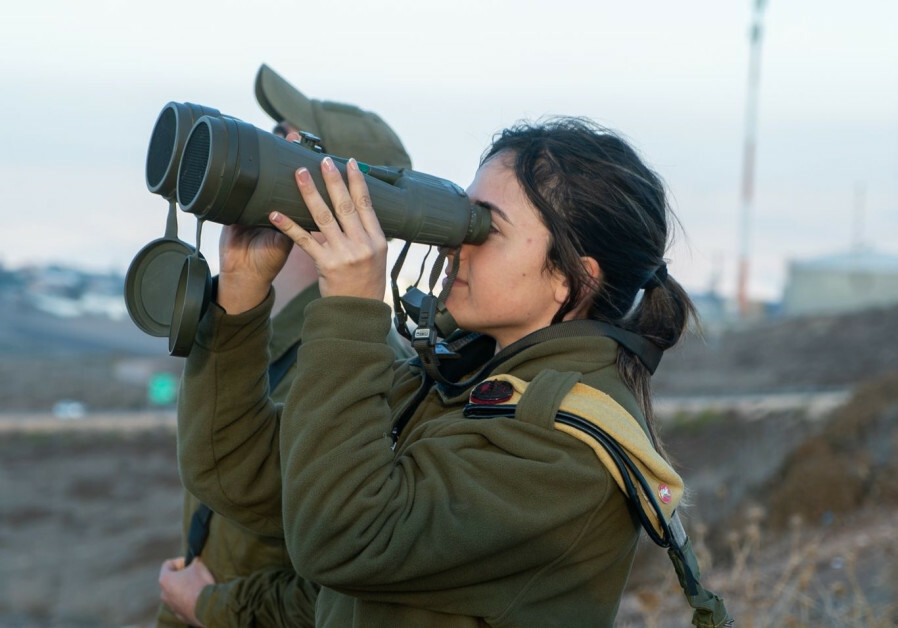 The Israel Democracy Institute conducted a special survey focused on public perceptions of the IDF, finding that 80% of Jewish Israelis said the IDF has a ‘good’ or ‘excellent’ grade for its operational capabilities and ethical conduct in combat– though Israel's military scored considerably lower in administrative fields.

While the performance of the army with regards to defending the state of Israel received high marks, internal affairs at the IDF were met with skepticism and greater disapproval. Only 43% of the 1,003 respondents gave positive grades for gender equality in the IDF, while less than one-third (31%) approved of the IDF’s budgetary and financial management. Just one-quarter (25%) of respondents graded its treatment of conscripts positively.

Notably, more respondents supported abolishing the mandatory draft and transforming the IDF into a professional army than opposed it for the first time since the Israel Democracy Institute began surveying this issue in 2017. 47% of the Jewish public believes that conscription should be canceled and the IDF professionalized, while 42% disagree. Haredi (ultra-Orthodox) respondents are most strongly in favor of this proposal (80%), while 47% of secular Jews support abolishing the draft and professionalizing the military.

“The results of this year’s survey show the extent to which the current model of the IDF as a ‘people’s army' has become a fragile term in today’s Israel, in which fewer than one-half of all eighteen-year-olds serve in the IDF,” Yohanan Plesner, President of the Israel Democracy Institute, said. “We may find ourselves in a situation in which a small minority of idealists serve in the military alongside those who chose to sign up for lack of any better employment options.”

“Without retaining some form of the ‘people’s army’ model, Israel’s security cannot be guaranteed for the long term” Plesner stated.

While a large majority of the Jewish public (77%) rated the IDF highly for its ethical conduct in combat, only 35% of the Arab public shared this sentiment. Further, almost three-quarters of Jews (72%) believe that ensuring every law is followed makes it more difficult to carry out security missions and tasks. In a similar vein, only 36% of the Jewish public believes that international law should be strictly obeyed if doing so may impede military operations.

The IDF’s administration has taken a hit in its public perception – particularly amid allegations of misconduct, which were brought to the forefront in Intelligence Minister Elazar Stern’s October scandal, in which he admitted to shredding anonymous complaints as head of the IDF's Manpower Division. Just 55% of the Jewish Israelis believe that the values system of the IDF senior command aligns with the values of the general public, a drop from 71% in 2019.

The survey was carried out ahead of the annual conference of the Center for Security and Democracy, which will be held on November 23–24, 2021.