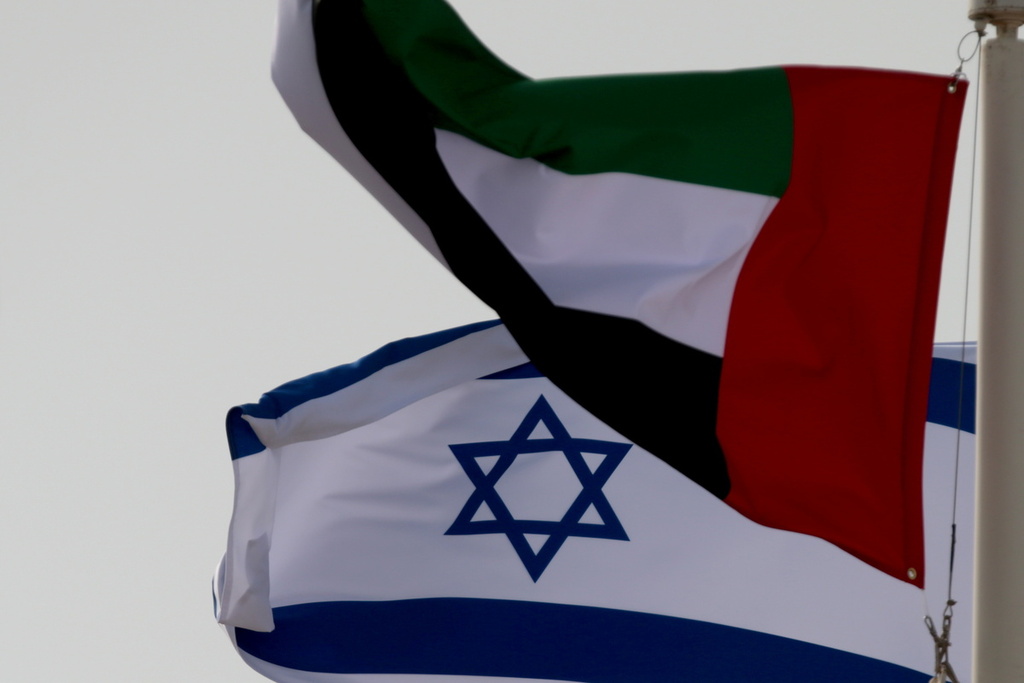 An Israeli has been arrested in Dubai on a drugs charge and may seek repatriation for any trial or resulting prison term, his lawyer said on Wednesday in a case that could test fledgling relations between Israel and the United Arab Emirates.

The suspect denies wrongdoing. His Israeli lawyer, Ori Ben-Nathan, said the suspect was arrested on Oct. 5 at a Dubai apartment where UAE authorities said 500 kg (1,100 pounds) of cocaine had been stashed.

He could face life behind bars in the UAE if convicted of a drugs crime.

The UAE's Foreign Ministry and Dubai Media Office did not immediately respond to a request for comment.

On Sunday, the office said Dubai police had seized more than $136 million worth of pure cocaine, with a person - described only as being of Middle East origin - held on suspicion of serving as an intermediary for an international drug syndicate.

"Our goal is to have him sent back over here, as soon as possible, for prosecution, if that is warranted, and any outcome," Ben-Nathan told Reuters.

He said his client said he went to the Dubai apartment for what he believed would be a purchase of designer cellphones.

Ben-Nathan said he knew of no repatriation agreement between Israel and the UAE "given that relations are so recent". The countries forged formal ties last year.

Similar drugs offences could carry prison sentences of several years in Israel, but less than in the UAE, he said.

Israel's Foreign Ministry has declined comment other than to say it was providing the suspect with consular assistance.