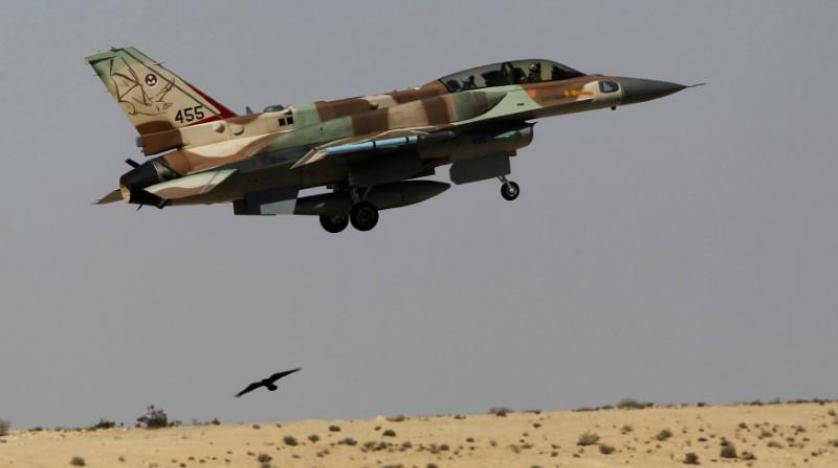 Israel Aerospace Industries (IAI) has resumed the production of F-16 wings for Lockheed Martin. IAI will produce F-16 wings that will be shipped to the F-16 final assembly line in Greenville, South Carolina, USA.

“The F-16 assembly line once again joins IAI’s assembly center of excellence for the production of fighter aircraft wings. The center also produces F-35 wings along with T-38 wings for the American defense establishment.”

Lockheed Martin Israel chief executive Joshua Shani said, "So far, Lockheed Martin has initiated and maintained significant long-term economic relationships with the State of Israel and its local industries. The company has invested billions of dollars with Israeli defense and aerospace industries because of the high quality, cutting-edge technology that Israeli industry offers.”

Both companies had started negotiating the deal months ago.