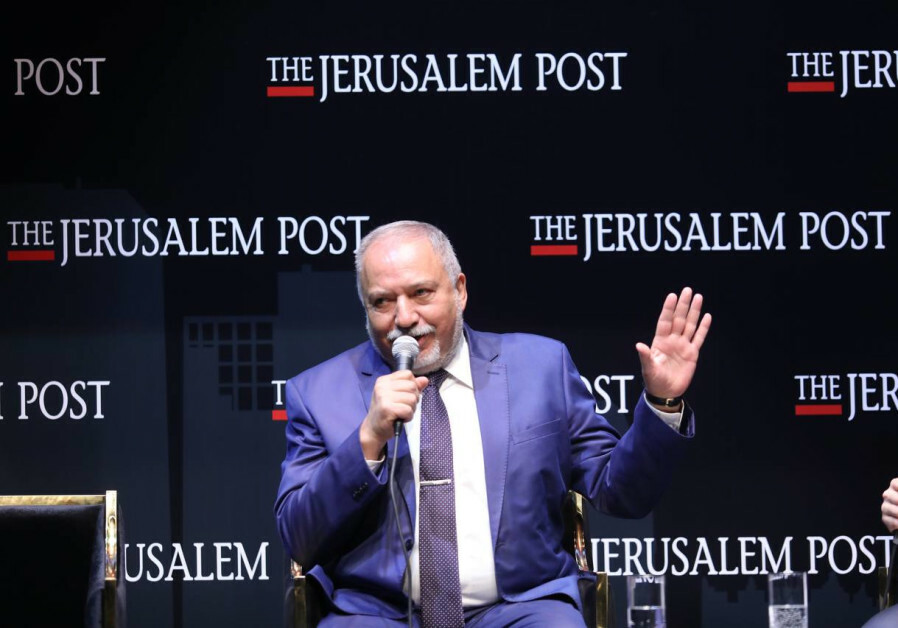 “We won’t need to increase taxes to reduce the national deficit or finance its infrastructure projects,” Liberman, speaking in Hebrew, told Post editor-in-chief Yaakov Katz at the conference.

However, certain taxes will be raised to serve different economic goals.

“Today, the real estate market is on fire, and we need to cool it off,” he said, adding that raising purchase taxes would be like pouring cold water on the market.

In addition, a plan to nearly double taxes on plasticware is intended to reduce the usage of disposable utensils here.

“Plastic use here is four times more than in the European Union,” Liberman said. “This would be a tool for public policy, not for the purpose of raising taxes.”

The finance minister expressed confidence that Israel’s budget will be passed by the Knesset before the November 14 deadline.

“There are many challenges, but I have no doubt the budget will pass,” he said. “This is the most social and revolutionary budget in memory. There has not been a budget with 42 significant reforms and structural changes. And this from a government that has existed only four months.”

Liberman brushed off attacks on the budget plan made by the Likud.

“The job of the opposition is to criticize,” he said. The most important thing is that the government passes the budget and can function properly, he added.

“Coalition politics is not a friendly social club. There are strong disagreements between the parties, but there are no conflicts. Each minister has to focus on their job, and not on others. We can’t be like the previous government, where the prime minister tried to tell everyone what to do.”

Liberman said the economy is recovering quickly. There is improvement in the major parameters of credit card activity, the financial performance of publicly-traded Israeli companies, Israel’s balance of payments and tax collections, he said, adding that Israeli companies have raised more than $120 billion on US markets.

“The most important thing is not to close the economy again” to stop coronavirus infection rates, Liberman said. “Last year, we said this was a bad idea, and this has now been proven.”