Israel Thwarts Attempt by 150 Jews to Flee to Iran 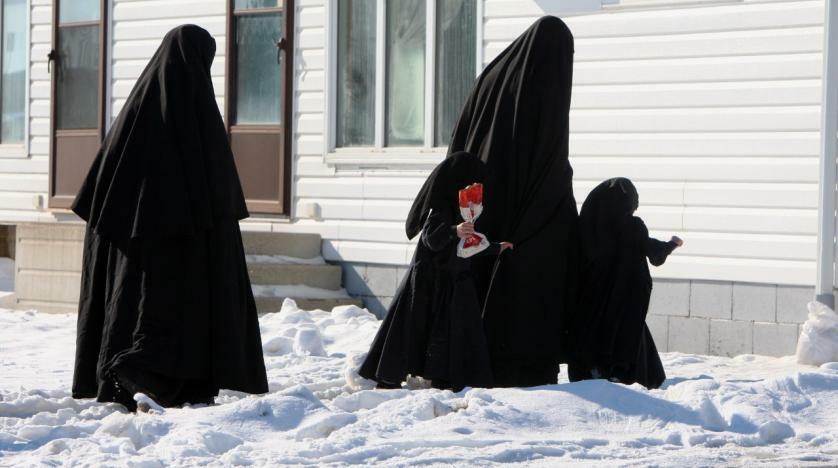 Israeli authorities have thwarted an attempt by dozens of Jewish families that belong to a radical sect to flee to Iran.

Orit Cohen, an Israeli citizen who learned her brother was among these families, said more than 150 people were spotted at the airport in Guatemala, on their way to the Kurdistan-Iran border.

She asked relevant authorities to urgently contact their Guatemalan counterparts to prevent the families from leaving.

The cult, known as Lev Tahor, says its Jew members are hostile to Zionism and all the Zionist acts carried out in Israel.

It is secular and neither follows the Jewish religious laws nor acts according to the verse “Love for others what you love for yourself.” It also conducts wars to attain economic purposes and personal interests.

Rabbi Shlomo Helbrans founded the group in 1985 and managed to convince 100 Jewish families to join it. He used it as a mean to fight Zionism, obliged its members to live a modest healthy life, imposed a ban on alcoholic drinks and required them to love a disciplined military-style lifestyle.

Helbrans made sure Jewish youth belong to his cult despite their families’ objections, who considered it violent. They filed a complaint at an Israeli court and stressed that members could be abused and tortured as a form of punishment.

The court issued an order banning the group’s activity and deeming it illegal. Some of its members fled to the United States, where judicial orders were issued against them.

Others fled to Canada, and were prosecuted there as well, but a Canadian court dismissed the allegations and considered it a militant but harmless organization.

It permitted members on its territory to remain active but prevented them from increasing their family members, so many resorted to Guatemala.

Although an Israeli court sentenced the group’s current leader to prison and imposed a travel ban on him, he managed to escape to Guatemala, where he worked on bringing together its members to seek political asylum in Iran.

The relatives of those fleeing to Iran have expressed fears that Tehran would consider them as hostages and use them in a prisoner swap deal to release Palestinians from Israeli jails.

“The Shalit deal will look like child’s play next to this,” Cohen said, referring to the 2011 prisoner deal with Hamas in which Israel released 1,027 Palestinian convicts in exchange for soldier Gilad Shalit, who had been held captive since 2006.