Last week on Monday, the Israel Nature and Parks Authority (INPA) froze controversial Plan 101-674788 to enlarge the Jerusalem Walls National Park to encompass 27.5 hectares (68 acres) of the Mount of Olives, the Kidron valley and Ben Hinnom valley, which include numerous Christian holy sites, following vociferous opposition from local church leaders who denounced it as a premeditated attack on the Christians in the Holy Land.

While the Mount of Olives rising east of the Old City includes sites that are holy to three monotheistic faiths, its slope is especially important for various Christian denominations, because of the various churches that mark the events in the life of Jesus from Palm Sunday when he arrived in the holy city to Friday when he was arrested, tried and executed. The INPA said the expansion was meant to restore long-neglected lands and better preserve historical landscapes, and that it would not harm the church properties incorporated into the national park.

The church leaders expressed the “gravest concern and unequivocal objection” to the plan, saying it would disrupt the longstanding state of affairs and aims to “confiscate and nationalize one of the holiest sites for Christianity and alter its nature.”

“This is a brutal measure that constitutes a direct and premeditated attack on the Christians in the Holy Land, on the churches and their ancient, internationally guaranteed rights in Jerusalem. Under the guise of protecting green spaces, the plan appears to serve an ideological agenda that denies the status and rights of Christians in Jerusalem,” the letter said.

While Zandberg did not respond to interview requests, shortly after the churches’ outcry, the INPA said it was freezing the project, which was slated to receive preliminary approval from the municipality’s Local Planning and Construction Committee on March 2. That hearing was originally scheduled to take place on April 10 – Palm Sunday – but was recently moved up.

The INPA said it has “no intention of advancing the plan in the planning committee and it is not ready for discussion without coordination and communication with all relevant officials, including the churches in the area.”

Israeli rights groups and peace activists had denounced the plan as an attempt by Israeli authorities to marginalize Palestinian residents and increase the Jewish religious and national significance of the Mount of Olives.

In a joint statement, rights groups Bimkom, Emek Shaveh, Ir Amim and Peace Now said the plan to extend the Jerusalem Walls National Park to include sections of the Mount of Olives was part of “various mechanisms used by Israel in east Jerusalem to entrench its sovereignty, to marginalize non-Jewish presence and to prevent much-needed development of Palestinian neighborhoods hereby increasing the pressure to push them out of the Old City basin.”

Israel captured the east of Jerusalem and its Jewish, Christian and Muslim holy sites in the 1967 Six Day War and annexed it in a move unrecognized by most of the international community.

The holy city is the emotional epicenter of the more than century-long Israeli-Palestinian conflict, and even minor changes to the fragile status quo in Jerusalem has the potential to erupt into violence. The Palestinians seek east Jerusalem as the capital of a future independent state, while Israel considers the city its united capital. ❖ 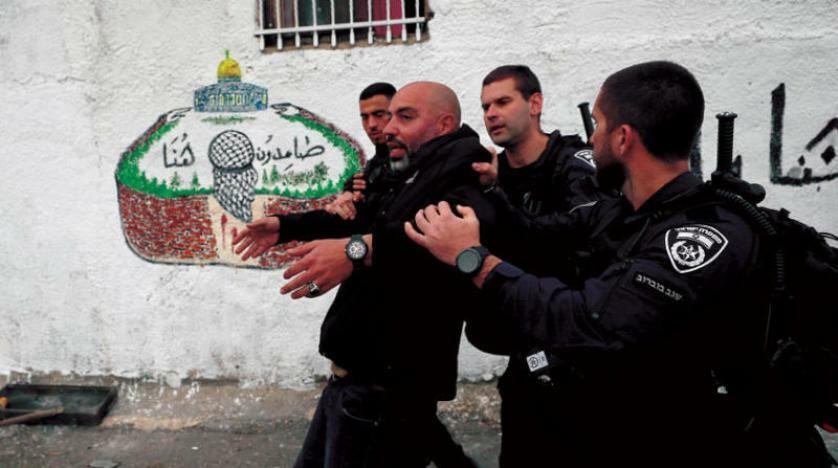 Israeli Officers Warn against Security Chaos Erupting in Ramadan
Israeli security service officials have joined the warnings issued by Palestinian civil society and political leaders against potential escalation of violence by far-right proponents who are supported by Israeli police officers. The escalation by far-right activists portends a major security explosion in Jerusalem, especially with the advent of Islam’s holy…

Asharq Al-Awsat
From analysis to the latest developments in health, read the most diverse news in one place.
Israeli Court's Decision to Cancel Russia's Church Ownership Could Lead to Tensions

The Jerusalem District Court halted the registration of ownership of the Russian Orthodox "Alexander Nevsky" church in the name of the Russian government on Thursday. Diplomatic sources warned that the court’s decision could create a diplomatic crisis with Moscow, mainly that it comes amid Russia's war in Ukraine. They called…

Israel's Supreme Court on Tuesday froze the eviction of four Palestinian families from the flashpoint east Jerusalem neighborhood of Sheikh Jarrah, where Jewish settler groups have sought to seize control. Justice Isaac Amit, in a ruling by a three-judge panel, wrote the families would be recognized as protected tenants, and…

AFP
One place to find news on any topic, from hundreds of sites.
How to work for a two-state solution for Israel, Palestine - opinion

If there is any chance of saving the two-state solution then at least two things need to happen: Elections in Palestine and recognition of the State of Palestine. 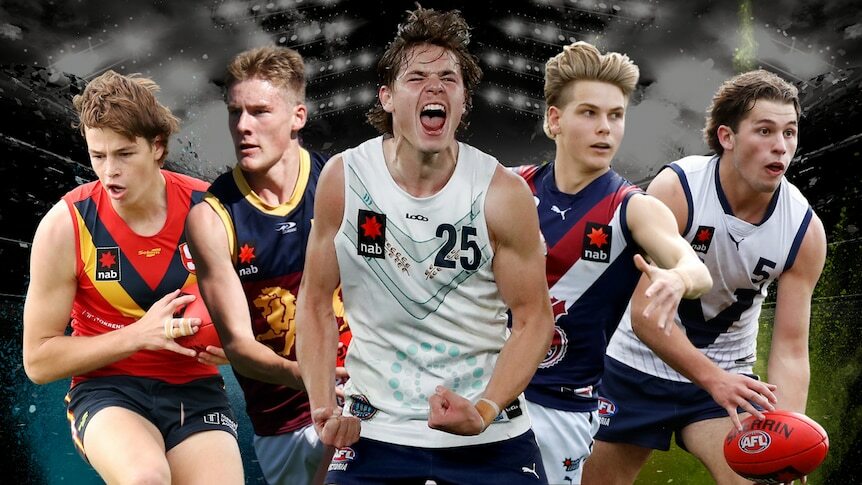 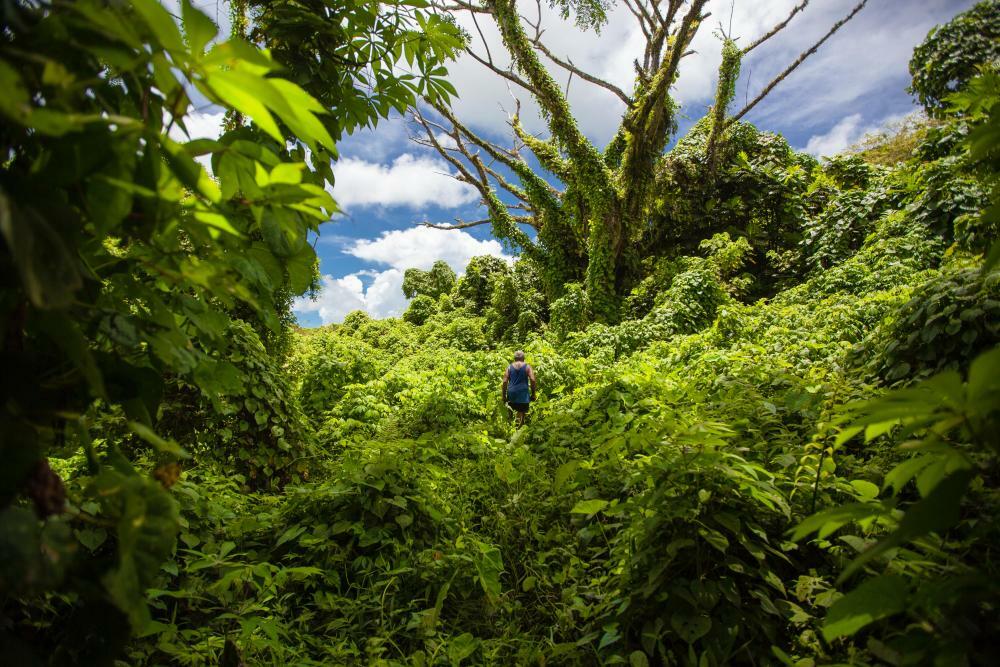 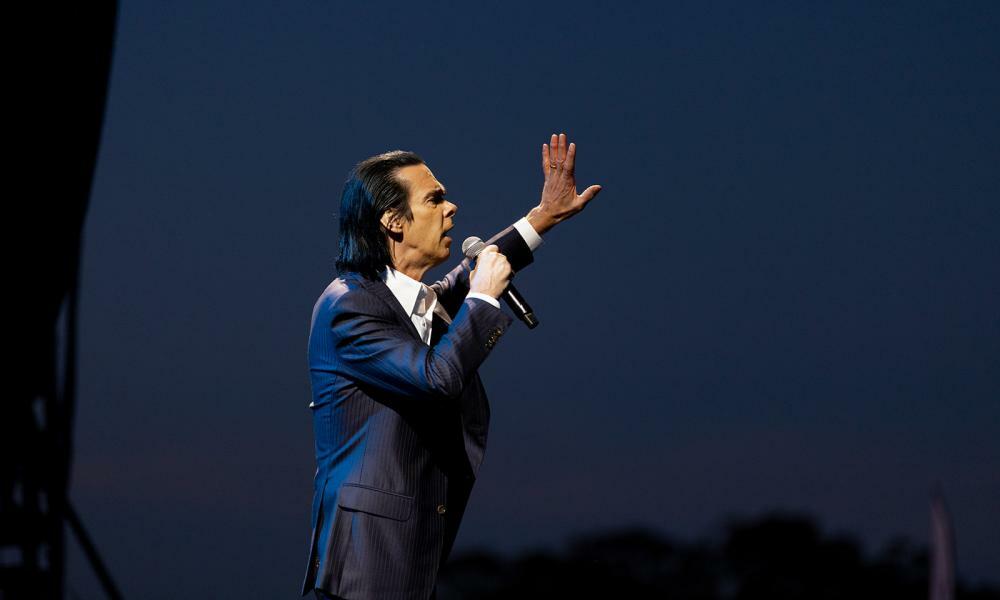