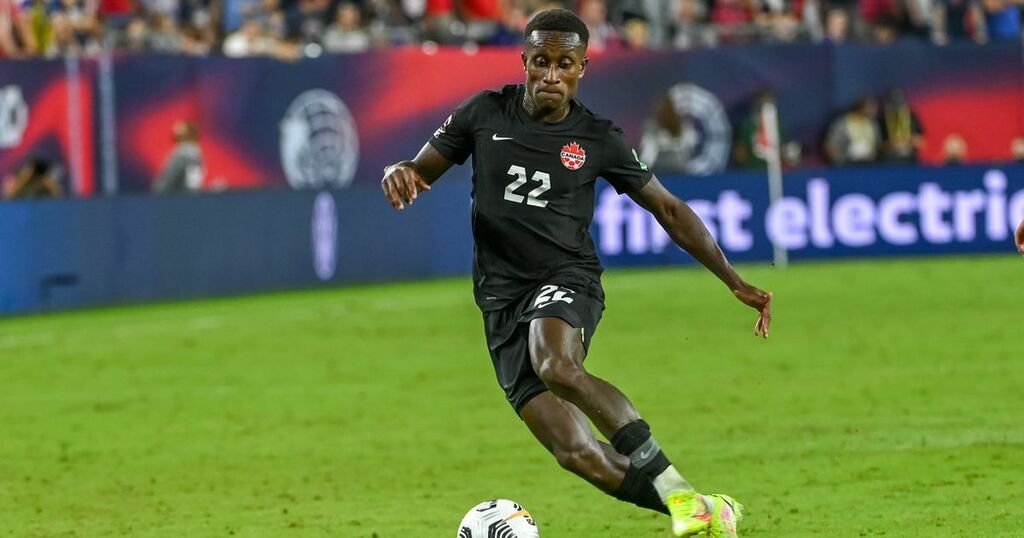 Nottingham Forest fans are delighted with the arrival of Richie Laryea.

The Canadian international has joined the club on a permanent deal from MLS side Toronto FC, it was announced today.

Much has been made of the wing-back's arrival following reports over recent days, with Toronto supporters disappointed to see the player leave.

He has been spoken of highly by those who have followed his career in North America and is an exciting addition to head coach Steve Cooper's squad.

Laryea is the third arrival at Forest this month following the signings of Keinan Davis from Aston Villa and AFC Bournemouth's Steve Cook.

Here's how some Forest fans reacted to Laryea's arrival:

@CityGroundShelf : Hadn’t even heard of him till 10 days ago, but the lads world class x

@jackbryan8 : Looking forward to watching this guy. You know you’ve got yourself a player when he’s bringing his own following of fans with him and the supporters of the club he’s left are gutted to see him leave.

@gray9s : Congratulations again @RichieLaryea_ you’ve gone to one of the greatest clubs in the history of the sport!! #nffc

@samevansnffc : One week into January and we’ve done all this? This isn’t the Forest I know… but I’m not complaining

@Claire_nffc_x : Sounds like we’re getting one hell of a player! Welcome to Forest