When he was president of the United States, Donald Trump repeatedly claimed to have defeated the Islamic State, otherwise known as ISIS. "We have won against ISIS," he said in December 2018, before upping his hyperbole to say that the U.S. military "took over 100 percent" of territory controlled by the militant group in 2019 despite lots of evidence to the contrary. Now it appears ISIS has made its way into Trump territory. According to a report from Politico, the Trump-centric social media platform Gettr has been flooded with Islamic State propaganda.

Feeds in the app have become filled with graphic and upsetting videos of beheadings, memes, and posts that promote attacks against the U.S., as well as photoshops depicting Trump locked away in Guantanamo Bay. Moustafa Ayad, an executive director at the think tank Institute for Strategic Dialogue, told Politico that the Islamic State “has been very quick to exploit GETTR,” organizing on other social media to hijack the site. “On Facebook, there was on one of these accounts that I follow that is known to be Islamic State, which said ‘Oh, Trump announced his new platform. Inshallah, all the mujahideen will exploit that platform,’” he said. Politico reported that it found at least 250 accounts that regularly promote pro-ISIS content, hijacking hashtags and sharing posts from each other to make the content go viral.

If you've had a hard time keeping up with all of the pro-Trump social networks that have popped up and promptly been destroyed in the most hilarious and embarrassing ways possible, that's completely understandable. Gettr, to jog your memory, is the Twitter clone launched by Trump's former aide and spokesman Jason Miller that promised to allow people to port over all of their posts, content, and followers from Twitter. It caused some controversy when it launched because it was importing follower numbers from Twitter, making it look like people had massive followings that did not exist on the platform, but that was basically stomped out when Twitter blocked users from exporting their data to the new platform.

Gettr has also been the victim of several security issues in its very short existence. The site was breached on its launch day, with hundreds of prominent accounts getting defaced. Within a week, hackers had already scraped the platform and acquired the email addresses of more than 90,000 people who signed up for accounts.

Miller, the former Trump lackey who is currently cosplaying as a startup founder and tech wiz, seems unconcerned about the fact that ISIS has a foothold on his platform. "The only ISIS members still alive are keyboard warriors hiding in caves and eating dirt cookies," Miller told Politico. It's a bold bit of talk with very little substance or action behind it. In other words: a perfect Trumpian response. 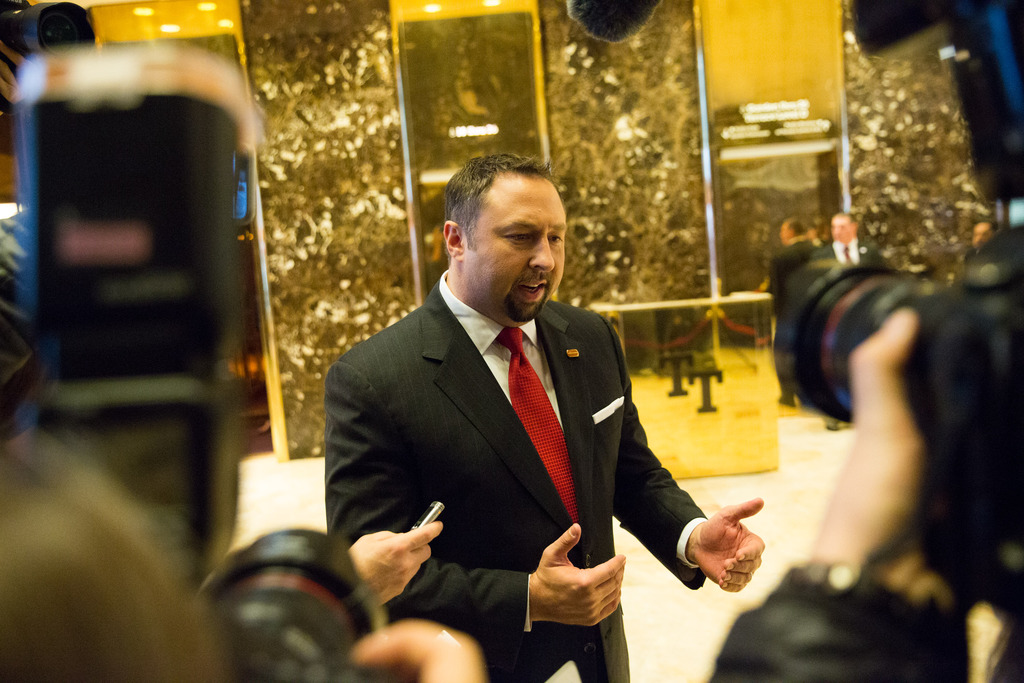 Pro-Trump social site overrun by ISIS
ISIS content allegedly posted by jihadists has proliferated on the site, including graphic videos of killings

An anonymous social-media account claims to “combat right-wing threats” to democracy, and recently started fundraising through a PAC.

A Queensland tribunal orders former senator Fraser Anning to take down 141 pieces of content from the internet, finding he…