ISIS ‘Beatle’ Case Goes to the Jury in Virginia

A jury began deliberations Wednesday in the trial of El Shafee Elsheikh, a former British national who went to Syria to join ISIS and allegedly became a member of the notorious kidnap-and-murder cell known as the "Beatles."

Wrapping up the government's case, prosecutor Raj Parekh said it had been proven "beyond any shadow of a doubt" that Elsheikh was one of the hostage-takers dubbed the "Beatles" by their captives because of their British accents.

Defense attorney Nina Ginsberg countered that while the 33-year-old Elsheikh may indeed have been an ISIS militant, prosecutors had not proved he actually was a "Beatle."

Elsheikh, who was stripped of his citizenship by Britain, is charged with the murders of American journalists James Foley and Steven Sotloff and relief workers Kayla Mueller and Peter Kassig, AFP reported.

He and the other "Beatles" are suspected of involvement in the kidnapping in Syria of some 20 other journalists and relief workers from Europe, Russia and Japan.

The question of identification hung heavy over Elsheikh's two-week trial in a US District Court in Alexandria, Virginia.

"There is no forensic evidence linking Mr Elsheikh to any of the locations where the hostages were held," Ginsberg said.

She noted that none of the 10 former European and Syrian hostages who testified about their harrowing treatment was asked to identify the defendant in court.

"Mr Elsheikh was not identified in this courtroom by any of the former hostages," Ginsberg said. "What people would probably call the white elephant in this room."

She said the "Beatles" were responsible for "brutal" and "loathsome" acts but insisted Elsheikh was not one of them.

"You may find him guilty of providing material support to a terrorist organization," Ginsberg said, one of the charges Elsheikh is facing.

"But for the other counts you must find that he was a member of the 'Beatles,'" she said. "We submit you can't."

Parekh, the assistant US attorney, said that on the contrary, the government had "proved beyond any shadow of a doubt that Elsheikh is one of the ISIS 'Beatles.'"

"He brazenly told you so himself," Parekh said in a reference to media interviews played for the 12-person jury during which Elsheikh described his interactions with the hostages.

The interviews with Western media outlets were conducted after Elsheikh and another former British national, Alexanda Amon Kotey, were captured by a Kurdish militia in Syria in January 2018.

They were handed over to US forces in Iraq and flown to the United States in 2020 to face charges of hostage-taking, conspiracy to murder US citizens and supporting a terrorist organization.

Kotey pleaded guilty in September 2021 and is facing life in prison.

In the interviews, Elsheikh made admissions about taking email addresses and proof of life questions from the hostages and to even physically beating them.

Ginsberg said Elsheikh was a "broken man" at that time and only did so to avoid being sent to Iraq, where he would have faced a summary trial and execution.

He wanted to be sent to Britain or the United States "where he could get a fair trial," she said.

Foley, Sotloff and Kassig were beheaded by Mohamed Emwazi, known as "Jihadi John," and videos of their deaths were released by ISIS for propaganda purposes.

Mueller was initially held by the "Beatles" but then was turned over to ISISleader Abu Bakr al-Baghdadi, who reportedly raped her repeatedly.

ISIS announced Mueller's death in February 2015 and said she was killed in a Jordanian airstrike, a claim that was disputed by US authorities.

Baghdadi died during a US special forces raid in 2019. Emwazi was killed by a US drone in Syria in 2015.

In his closing argument, Parekh told the jury the government had proved that Elsheikh, Kotey and Emwazi "grew up together, radicalized together, fought as high-ranking ISIS fighters together and tortured and terrorized hostages together."

"What these horrific crimes left behind is a legacy of brutal killings and shattered families," he said, asking the jury to deliver a verdict of guilty on all counts. 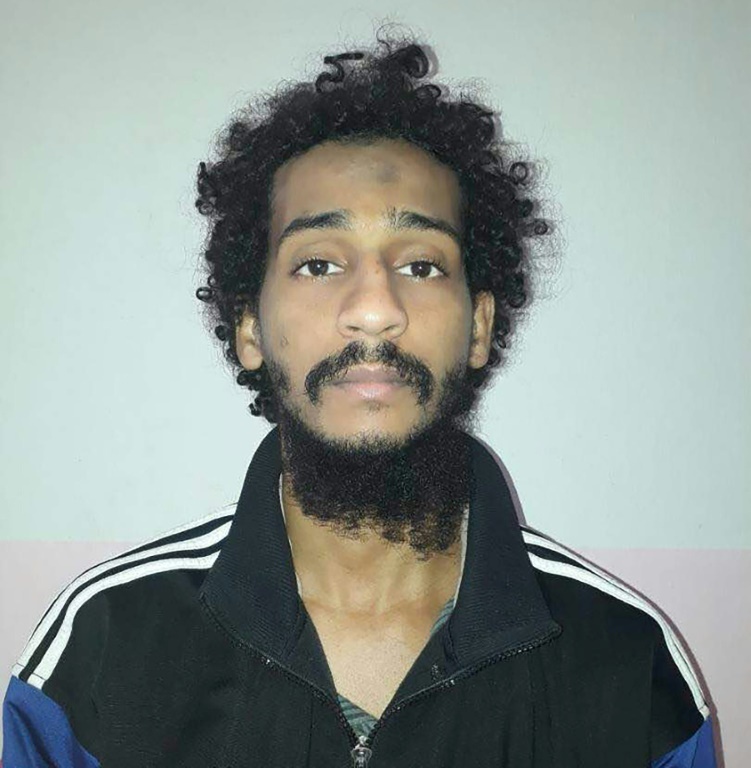 Prosecutors rested their case Tuesday against an alleged member of the notorious ISIS kidnap-and-murder cell known as the "Beatles." El…

The Independent UK
One subscription that gives you access to news from hundreds of sites
Prosecution: Briton was 1 of 3 'Beatles' hostage- takers